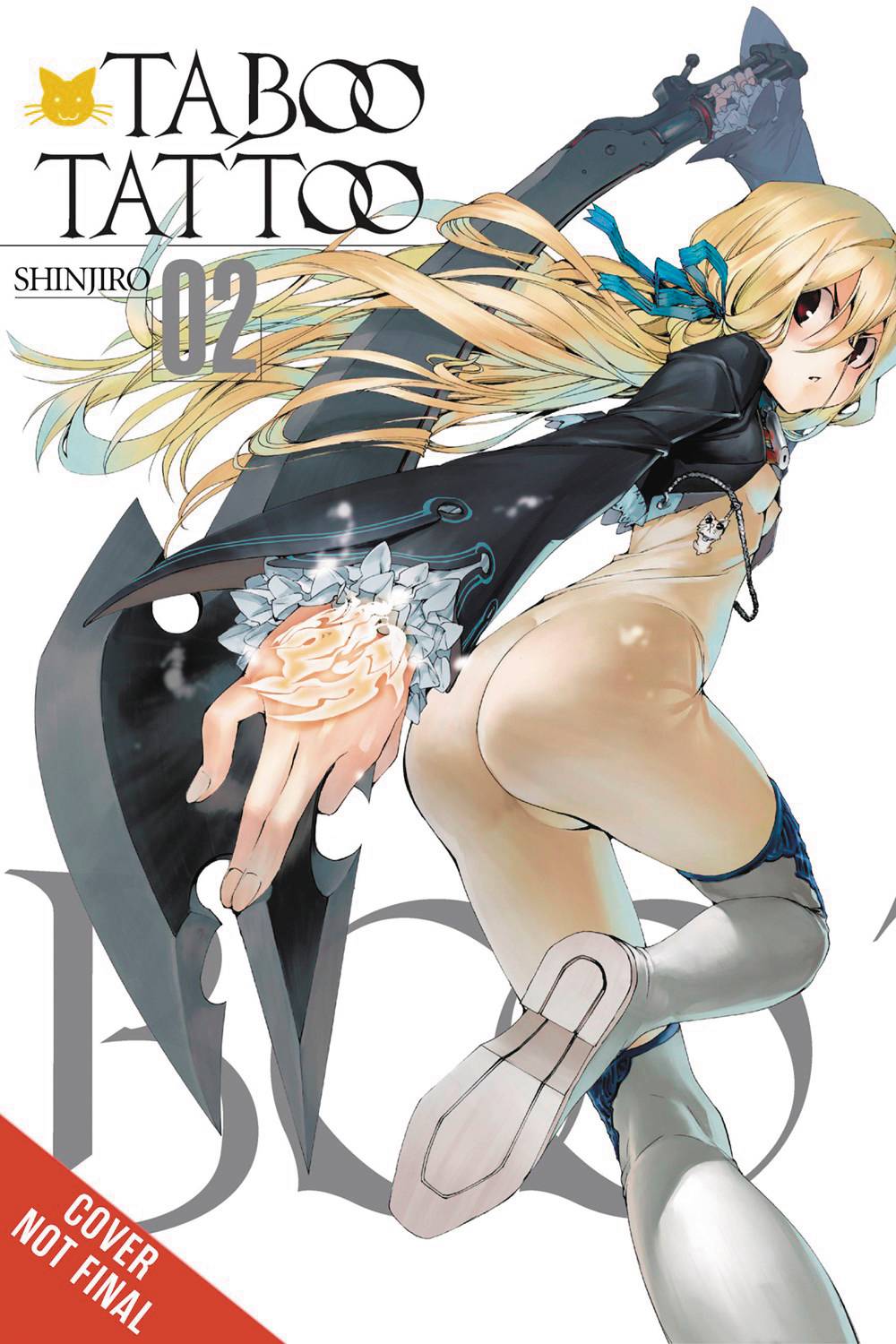 #
FEB161969
(W) Shinjiro (A/CA) Shinjiro
Seigi, once an ordinary middle schooler, has been tattooed on the palm of his hand with a super-ancient weapon called a spell crest and, because of it, he's been caught in the middle of a war between America and the kingdom of Selinstan! Seigi is enlisted by an American military girl named Easy in order to help recover more spell crests, and a new crisis arises when Easy's colleague, Lisa, is attacked by the kingdom and kidnapped. What will happen to Seigi and Easy in the face of a dangerous enemy?
In Shops: Apr 27, 2016
SRP: $13.00
View All Items In This Series
ORDER SUBSCRIBE WISH LIST