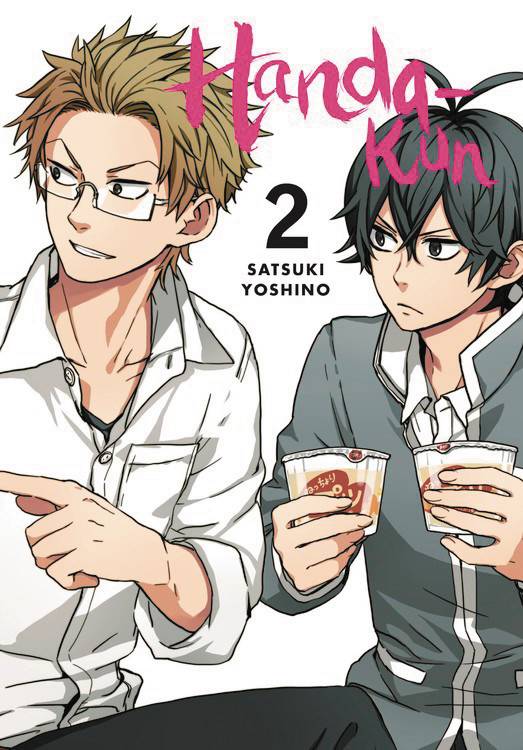 #
FEB161960
(W) Satsuki Yoshino (A/CA) Satsuki Yoshino
Join Handa-sensei before he became "Sensei" in the hilarious high school spin-off of Satsuki Yoshino's popular manga, Barakamon! School life isn't getting any easier for Seishuu Handa. Try as he might to make himself invisible to his classmates, the rising number of "Handaists," classmates beguiled by his erratic behavior, make his task nearly impossible. With a new nemesis and girlfriend (??) in the mix, does Handa-kun have even a slim chance of staying off the radar?
In Shops: Apr 27, 2016
SRP: $15.00
View All Items In This Series
ORDER SUBSCRIBE WISH LIST