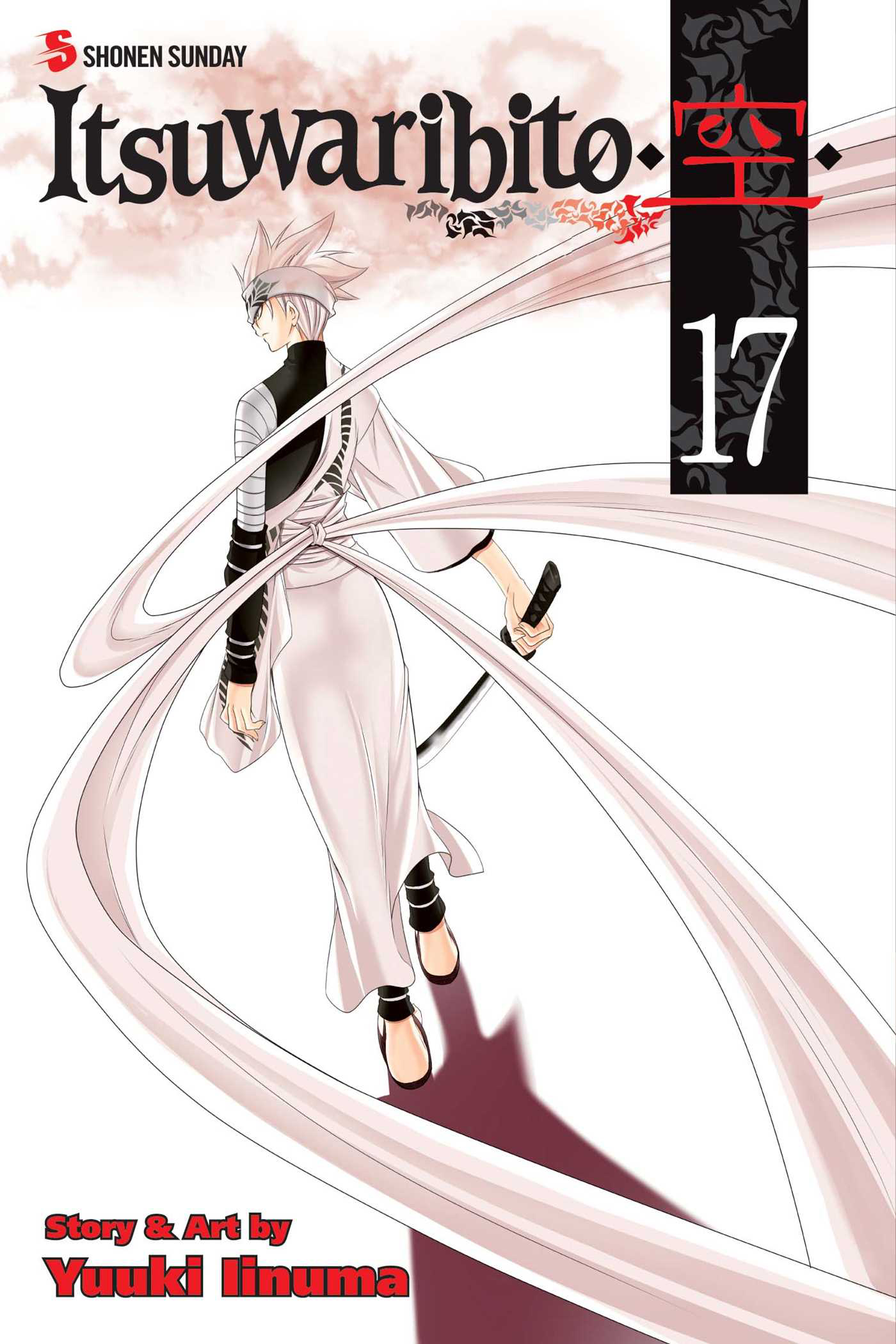 FEB161951
(W) Yuuki Iinuma (A/CA) Yuuki Iinuma
In the Land of Owari, Utsuho and company meet the local hero Gin Hobaku, but he turns out to be the itsuwaribito who killed Utsuho's family! Utsuho loses control of himself and tries to get revenge on Gin right there in the street, but unfortunately he loses the fight. When he wakes up injured later, he leaves his friends behind, claiming he'll find new comrades!