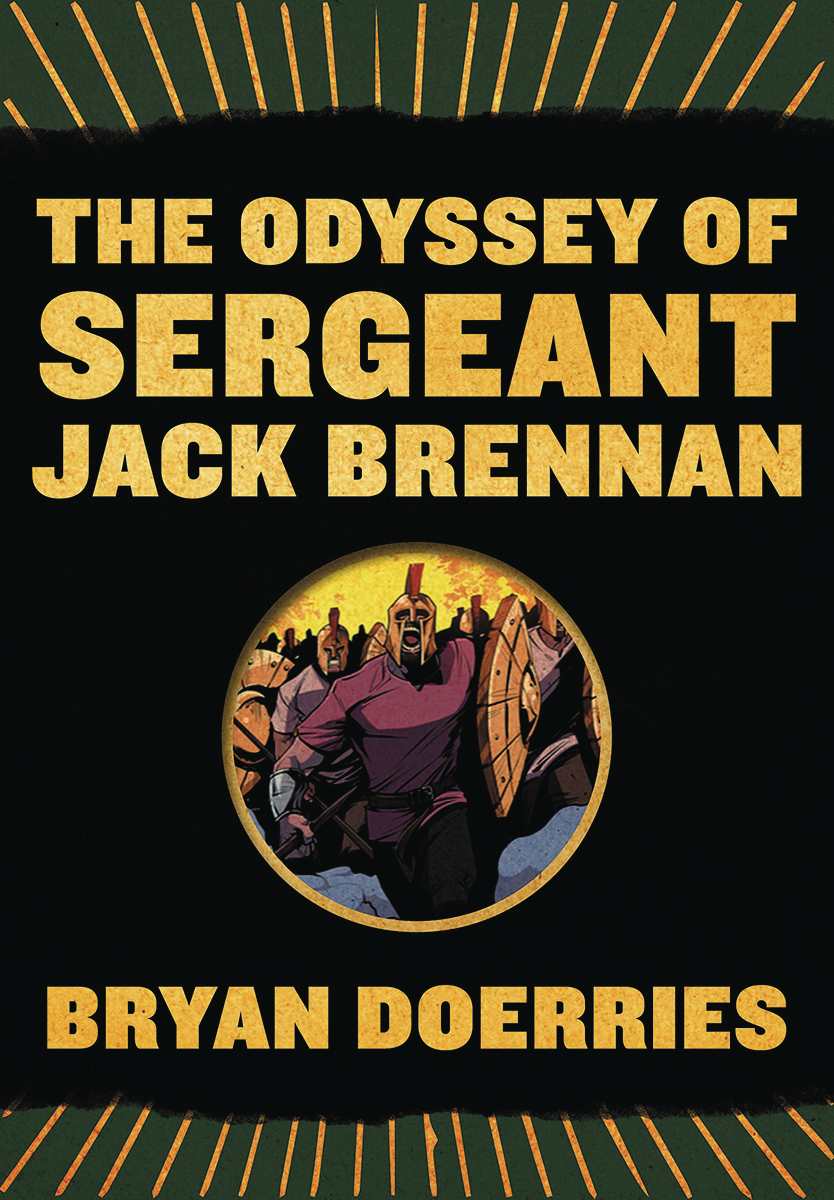 FEB161705
(W) Bryan Doerries (A) Jo?lle Jones, Justine Andersen, Jess Ruliffson, Dylan Meconis, Nick Bertozzi
Jack Brennan is a Marine Corps sergeant whose infantry squad has been cleared to return home from a grueling deployment to Afghanistan. A few years prior, Sergeant Brennan lost one of his closest friends - a young combat veteran - to suicide and has vowed to do everything in his power to keep his Marines from a similar fate. On their last night in-country, Brennan shares his version of The Odyssey to help prepare his squad for the transition back to the home front. By retelling Homer's epic about Odysseus' difficult journey home after the Trojan War, and weaving in the stories of contemporary Marines, The Odyssey of Sergeant Jack Brennan powerfully conveys the profound challenges today's veterans face upon returning from combat even as it tells "the oldest war story of all time."
In Shops: Apr 06, 2016
SRP: $19.95
ORDER WISH LIST