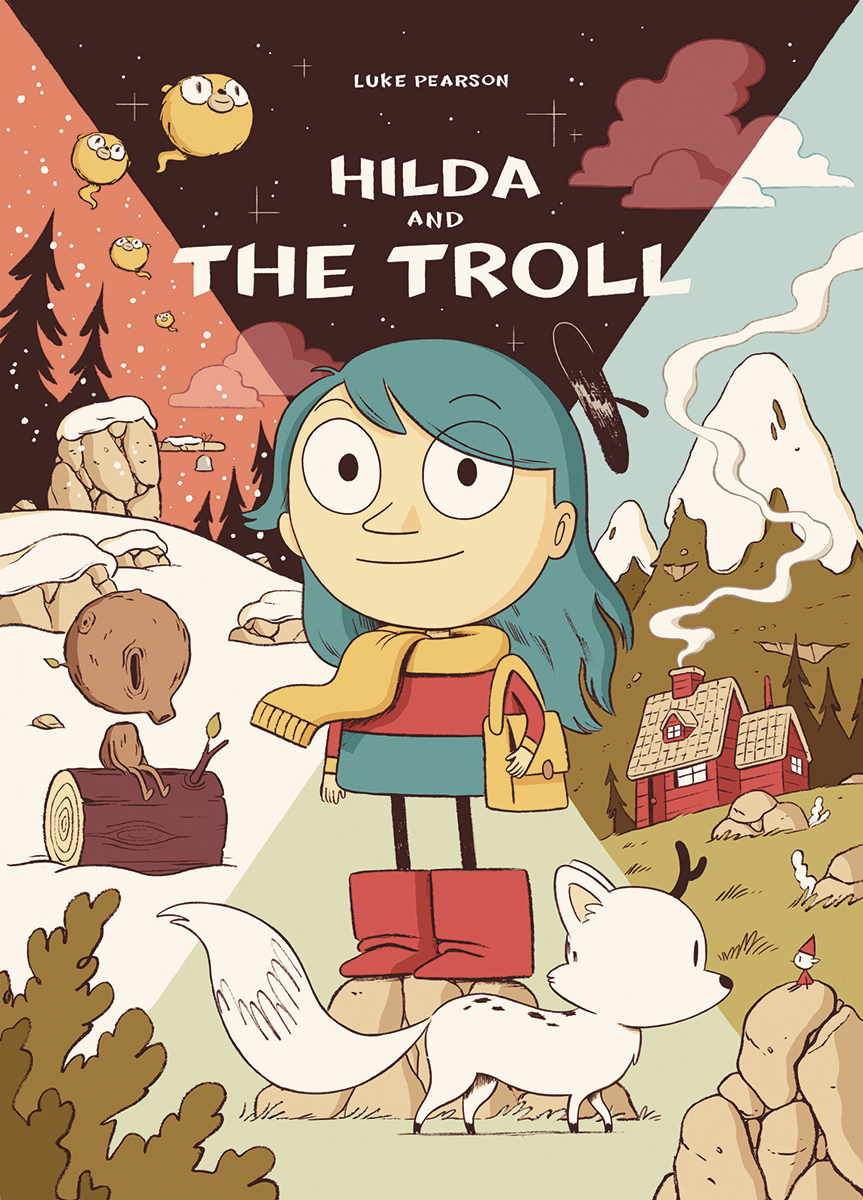 FEB161667
(W) Luke Pearson (A/CA) Luke Pearson
A new paperback edition of Hilda's first magical adventure in the land of Trolberg from award-winning cartoonist Luke Pearson! Hilda can never sit still for long without setting off on another adventure. She can't resist exploring her enchanting world - a place where trolls walk, crows speak, and mountains move. While on an expedition to illustrate the magical creatures of the mountains around her home, Hilda spots a mountain troll. As the blue-haired explorer sits and sketches, she slowly starts to nod off. By the time she wakes up, the troll has totally disappeared and, even worse, Hilda is lost in a snowstorm. On her way home, Hilda befriends a lonely wooden man, and narrowly avoids getting squashed by a lost giant.
In Shops: Mar 23, 2016
SRP: $10.99
ORDER WISH LIST