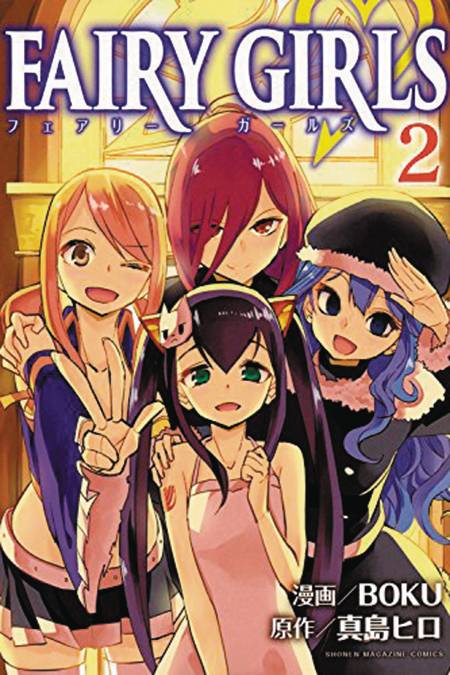 #
FEB161622
(W) Hiro Mashima (A/CA) Hiro Mashima
A new spin-off of the smash hit Fairy Tail featuring the female members of the wizards' guild. Erza, Lucy, Juvia, and Wendy stumble upon a group of four female ruffians trying to pass themselves off as genuine Fairy Tail wizards. As they untangle the impostors' plot (with time for a few laughs along the way), the underworld of Fiore is going to learn who the real ruffians are!
In Shops: Apr 27, 2016
SRP: $10.99
View All Items In This Series
ORDER WISH LIST