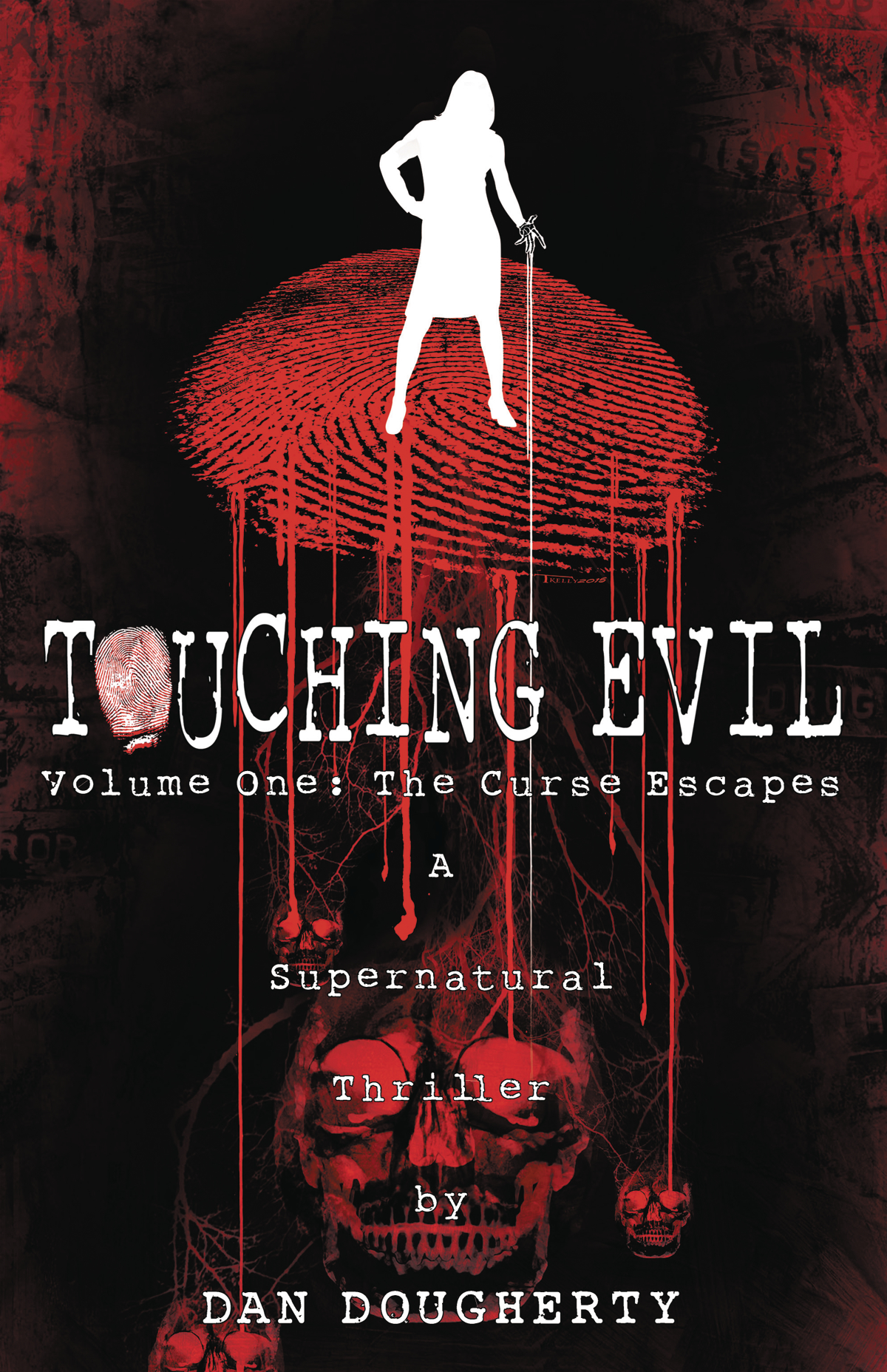 FEB161339
(W) Dan Dougherty (A) Dan Dougherty (CA) Tom Kelly
Ada Mansfield is a criminal lawyer who is given an extraordinary curse: anyone she touches dies, if they're evil. Ada doesn't know who is evil until it's too late, and doesn't want to kill, but her power attracts those who would do anything to take it from her. Collects #1-7 of the Shel Dorf Award winning series for "Self-Published comic of the year" plus a bonus story.
In Shops: Apr 20, 2016
SRP: $24.95
View All Items In This Series
ORDER WISH LIST