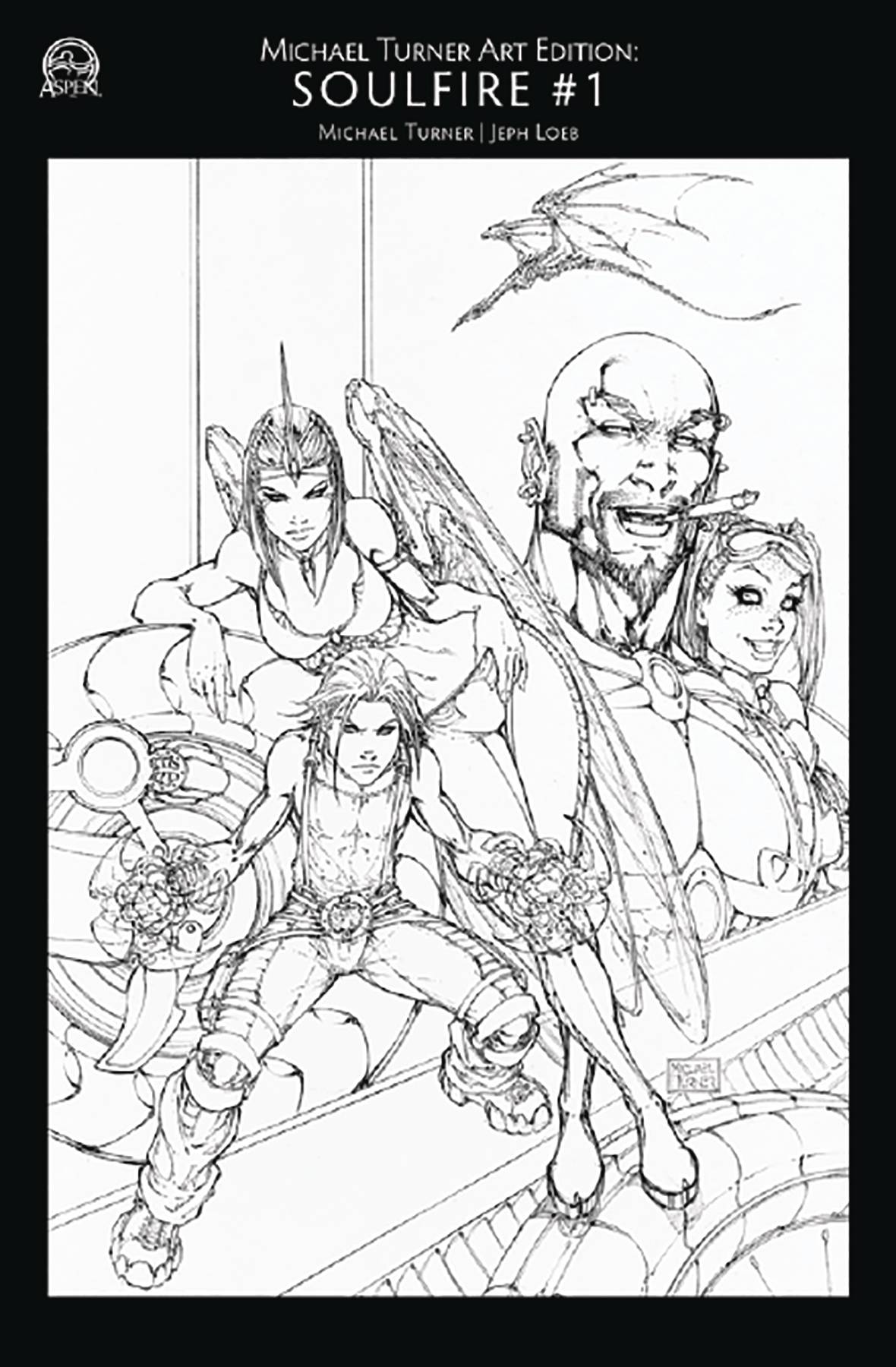 The magical world of creator Michael Turner's Soulfire universe comes to life with this all new black and white penciled edition collecting Soulfire Beginnings, the zero issue and issue one (volume one) in one amazing over-sized issue! Re-live the awe-inspiring first chapters of the fantasy epic Soulfire, featuring Turner's brilliant pencils front and center as they've never been seen before! Uncut, uncolored--and unbelievable!
In Shops: May 04, 2016
SRP: $5.99
View All Items In This Series
ORDER WISH LIST