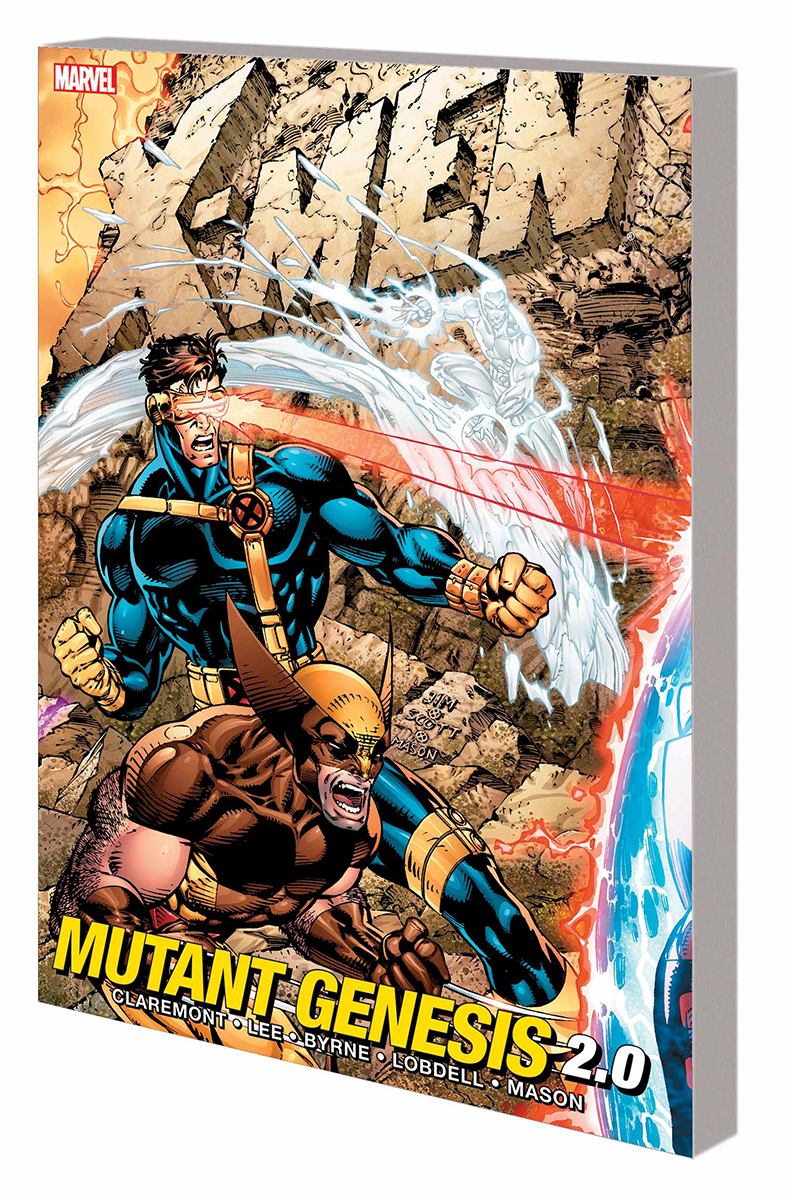 FEB160972
(W) Various (A/CA) Jim Lee
A fresh take on a classic saga! Magneto's future, Wolverine's past - and the X-Men in between! Magneto acquires a new army, the Hand revives an old enemy, and it's up to the newly reunited and rejuvenated X-Men to stop both! But from Asteroid M to Weapon X, Marvel's mightiest mutants are getting brainwashed wherever they go! Featuring mysteries from Wolverine's history and the first flashback appearance of Team X - plus Acolytes, ninjas and more! Omega Red! Maverick! Sabretooth! And the debut of the classic Blue and Gold X-Men teams! It's the opening issues of 1991's blockbuster "adjectiveless" X-MEN series like you've never seen them before - remastered and fully recolored in modern style! Collecting X-MEN (1991) #1-7.
Rated T
In Shops: May 11, 2016
SRP: $24.99