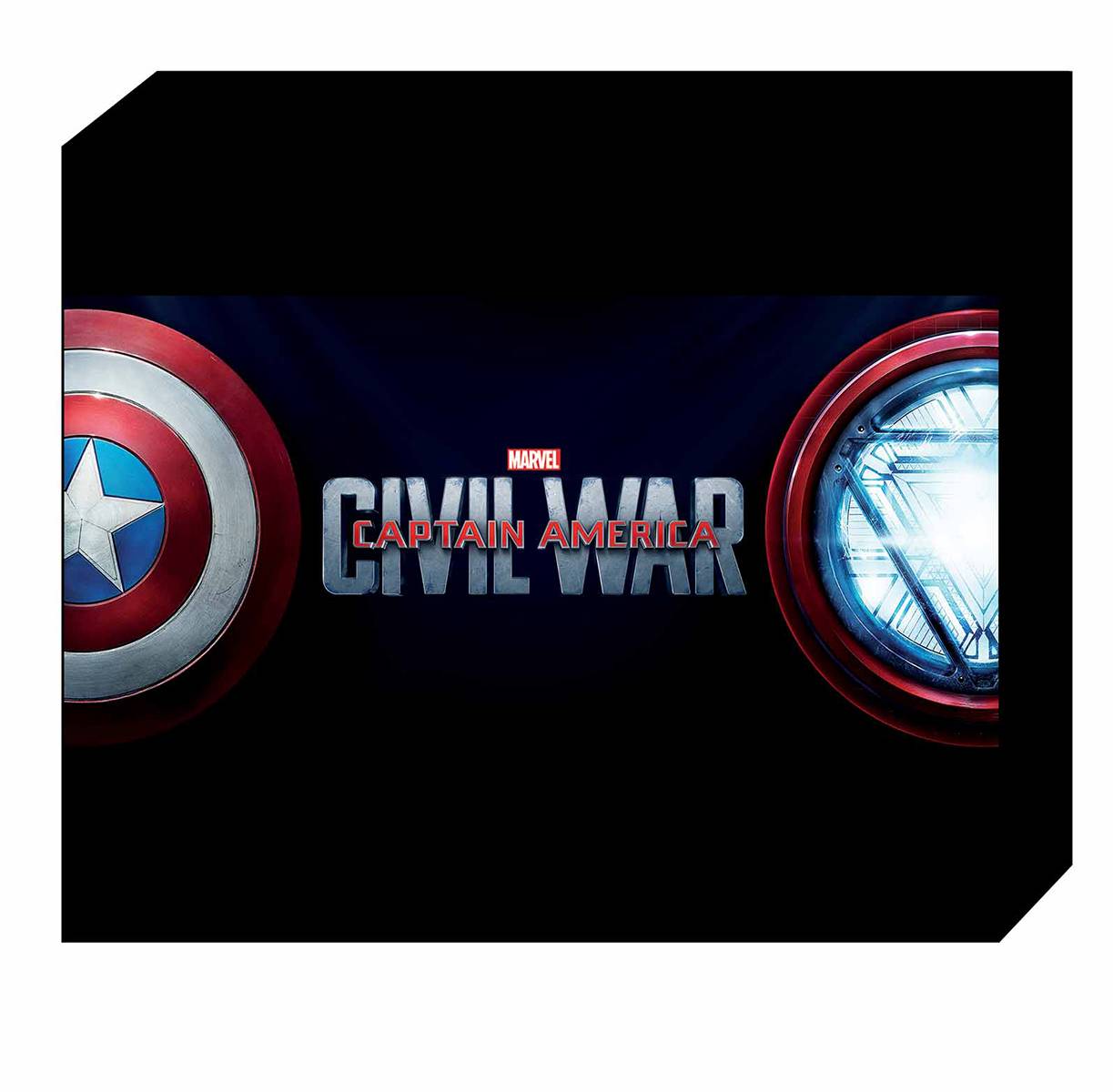 #
FEB160954
(W) Jacob Johnston (A) Various (CA) TBD
Picking up where MARVEL'S CAPTAIN AMERICA: THE WINTER SOLDIER and MARVEL'S AVENGERS: AGE OF ULTRON left off, MARVEL'S CAPTAIN AMERICA: CIVIL WAR sees Steve Rogers leading the new Avengers. But after another destructive international incident involving the team, political pressure mounts to install a system of accountability: A governing body will now determine when to enlist the team's services. This new law fractures the Avengers. Chris Evans and Robert Downey Jr. return as Captain America and Iron Man, two heroes with the same goal - to protect the world - but with very different methods. Now, go behind the scenes in this collectible volume! Filled with concept art, production stills and commentary from cast and crew - including directors Anthony and Joe Russo, and producer Kevin Feige - this collection is a prize for any fan!
All Ages
In Shops: May 04, 2016
SRP: $50.00
ORDER WISH LIST