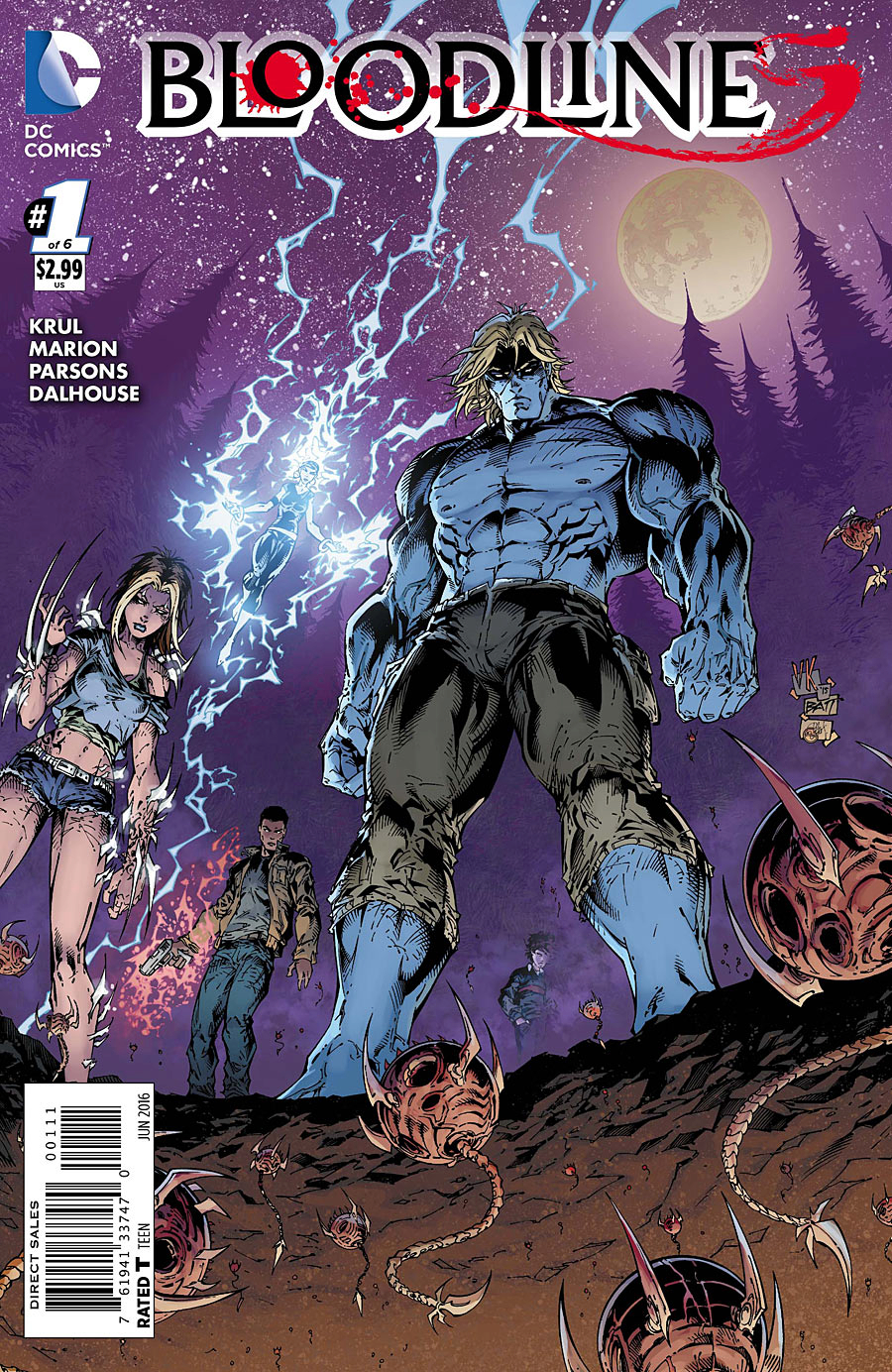 FEB160125
(W) J. T. Krul (A/CA) V Kenneth Marion, Sean Parsons
When a meteor crashes to Earth, bringing with it an unspeakable alien presence that terrorizes a nearby small town, the lucky ones die first. As for the rest, they find themselves  locked in a hellish struggle for control of their bodies and their minds. This isn't just an invasion. It's an infestation. What would you do if the greatest threat to humanity was hidden away inside you?
Award-winning writer J.T. Krul (Teen Titans, Green Arrow, Jirni) and superstar-in-the-making V. Ken Marion (All New Soulfire, Jirni) bring you their dark and horrifying science-fiction epic about tortured souls who are cursed to a fate worse than death...much worse.
In Shops: Apr 06, 2016
SRP: $2.99
View All Items In This Series