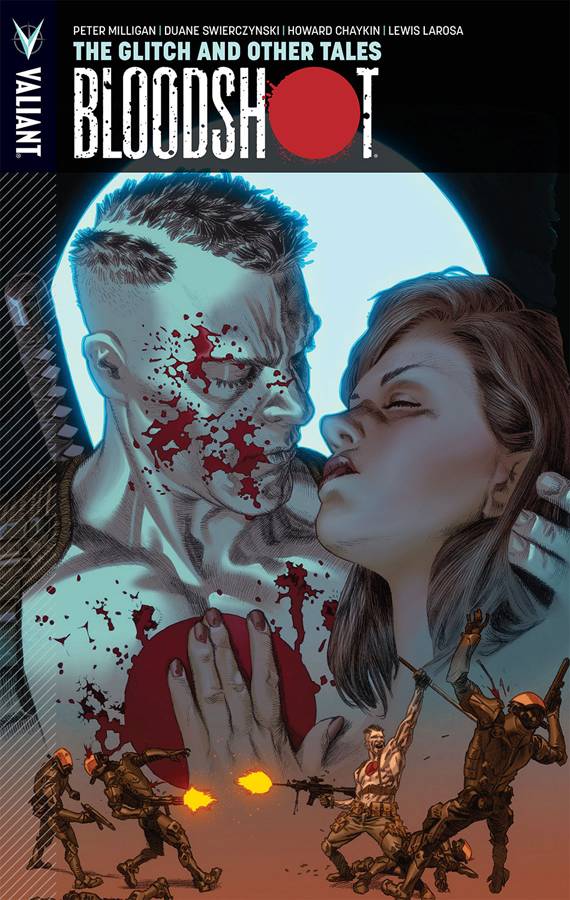 Meet the man behind Bloodshot - or is he? - when one soldier's untapped killer instinct takes over in "The Glitch"! Then, Russian superpies don't die easy as "Sleepers" takes Bloodshot deep into the biting cold of a former Soviet state and face to face with an enemy eerily similar to himself. Plus: the origin of Bloodshot retold, Howard Chaykin's "Protocol", and much more!

Collecting BLOODSHOT #24, the oversized BLOODSHOT #25 anniversary extravaganza, and an exclusive Director's Cut of BLOODSHOT #1 - featuring a never-before-seen, behind-the-scenes look inside the script, art, and character designs of the blockbuster fi rst issue that set Bloodshot in motion!
In Shops: Jun 03, 2015
SRP: $14.99
View All Items In This Series
ORDER WISH LIST