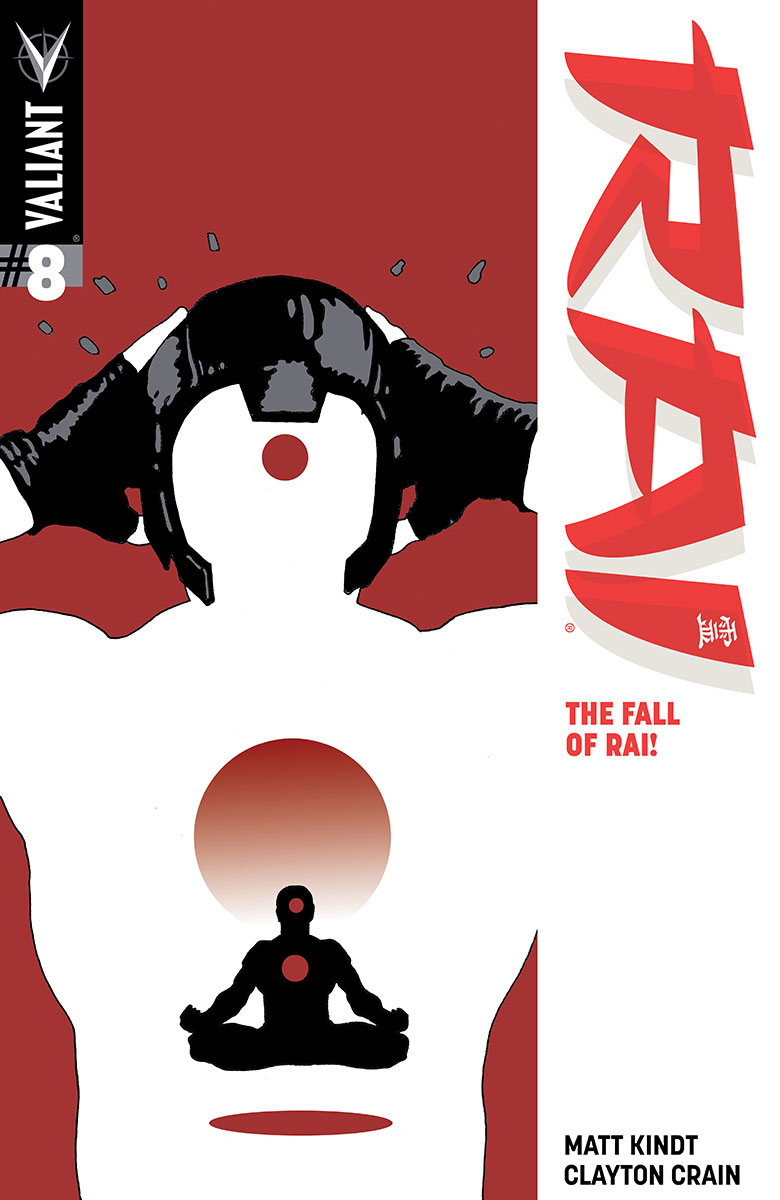 Rai has raised an army of former enemies and reluctant allies all in the name of one thing - freedom! It's the final fight between Father and his prodigal son, except there is no coming back from this as the outcome could spell the end of not just New Japan, but all of Earth!
In Shops: Apr 08, 2015
SRP: $3.99
View All Items In This Series