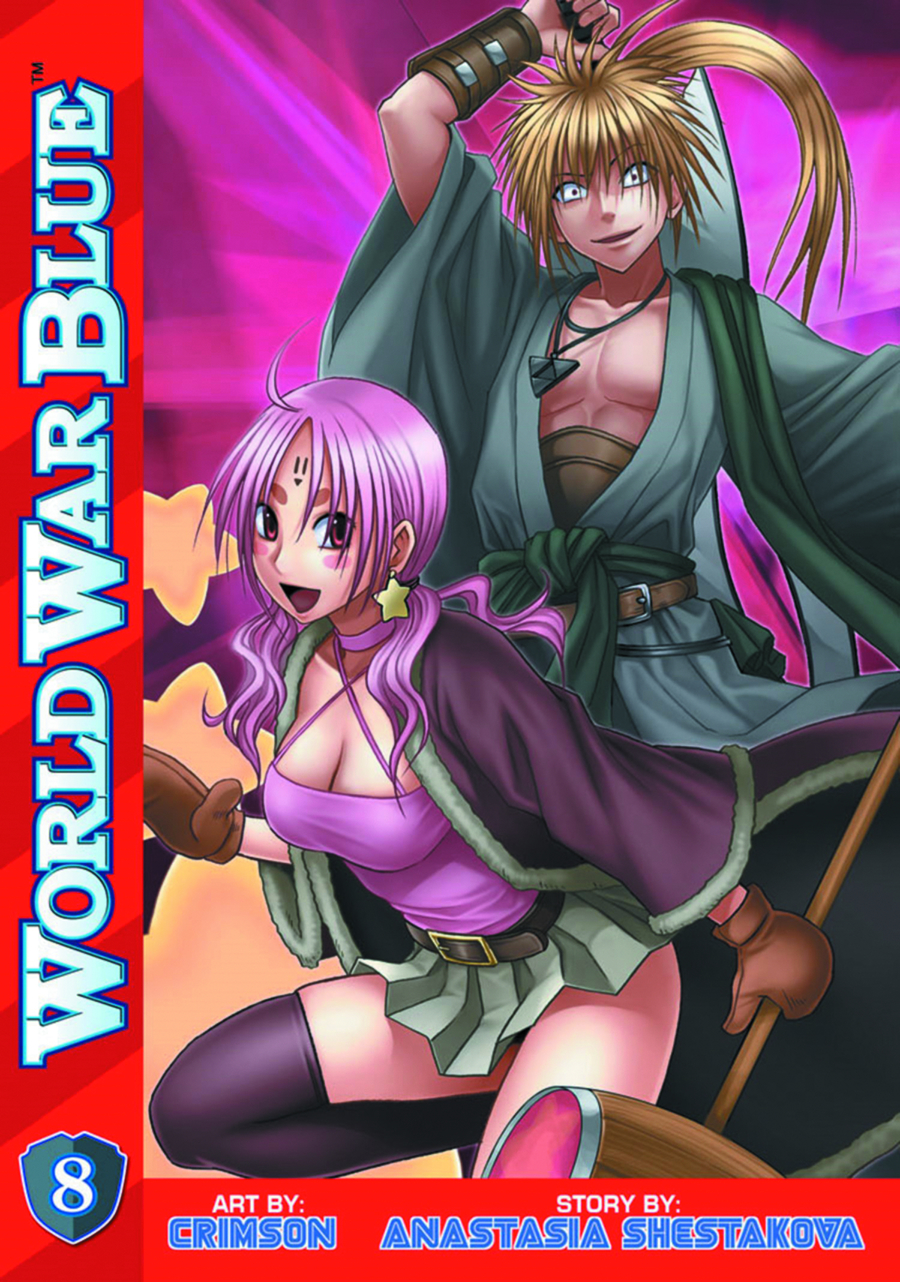 FEB151596
(W) Anastasia Shestakova (A/CA) Crimson
In the continent of Consume, an endless war rages between bitter rivals: the Segua Kingdom vs. the Ninteldo Empire. Upon his dinosaur steed, the stern Emperor Marcus has led the Ninteldo Empire to near-victory. Now, with the majority of Consume under its control, Ninteldo has Segua up against the ropes. Enter a fleet-footed lad named Gear, who seeks vengeance against Ninteldo for his brother's death. After joining Segua's Army, Gear is enlisted in the Special Forces, due to his amazing speed. Yet the inexperienced, hasty youth may not be ready for the realities of war - or he might just become the Segua Empire's last and greatest hope.
In Shops: May 20, 2015
SRP: $12.99
View All Items In This Series
ORDER WISH LIST