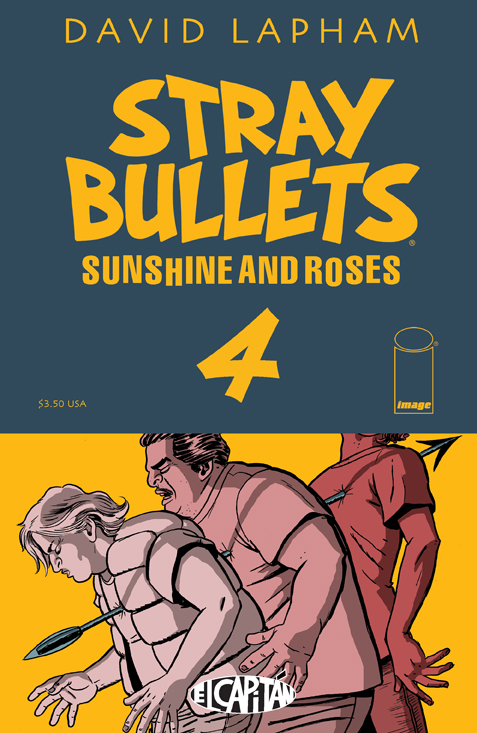 FEB150637
(W) David Lapham (A/CA) David Lapham
A new player has hit the streets of Baltimore. His name is Kretchmeyer, and with a single shot, he's turned the city's underbelly inside out. Now with a manhunt underway, war threatening, and Monster roaming the city imposing his own brand of law and order, Kretchmeyer is ready for the second part of his Master Plan...find a girlfriend. Finding the woman of his dreams is not a problem, but keeping her will prove far harder than any assassination. Kretch, though, is a young man not to be deterred, and as the manhunt closes in and the noose tightens around his neck, he's hell-bent on seeing through his grand scheme...even if it sends both of them to the grave.
In Shops: May 20, 2015
SRP: $3.50
View All Items In This Series