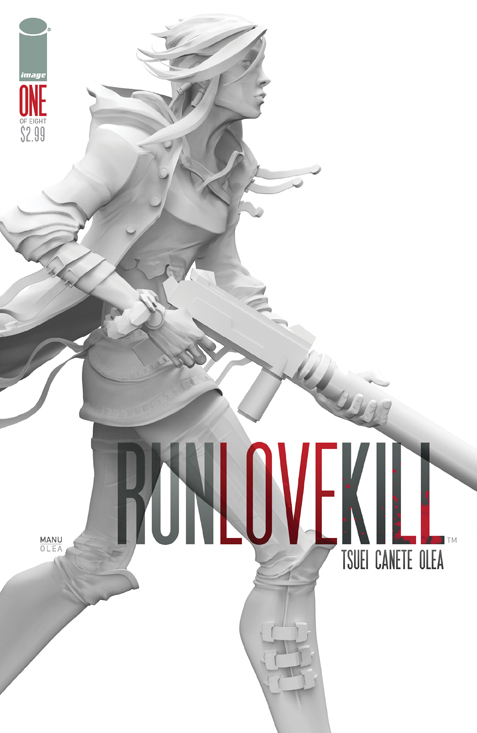 FEB150487
(W) Eric Canete, Jonathan Tsuei (A) Eric Canete
Sought after by elements from her violent past, fugitive and assassin Rain Oshiro has just 24 hours to escape a barricaded city while trying to evade a military force determined to either capture or kill her.
In Shops: Apr 15, 2015
SRP: $2.99
View All Items In This Series