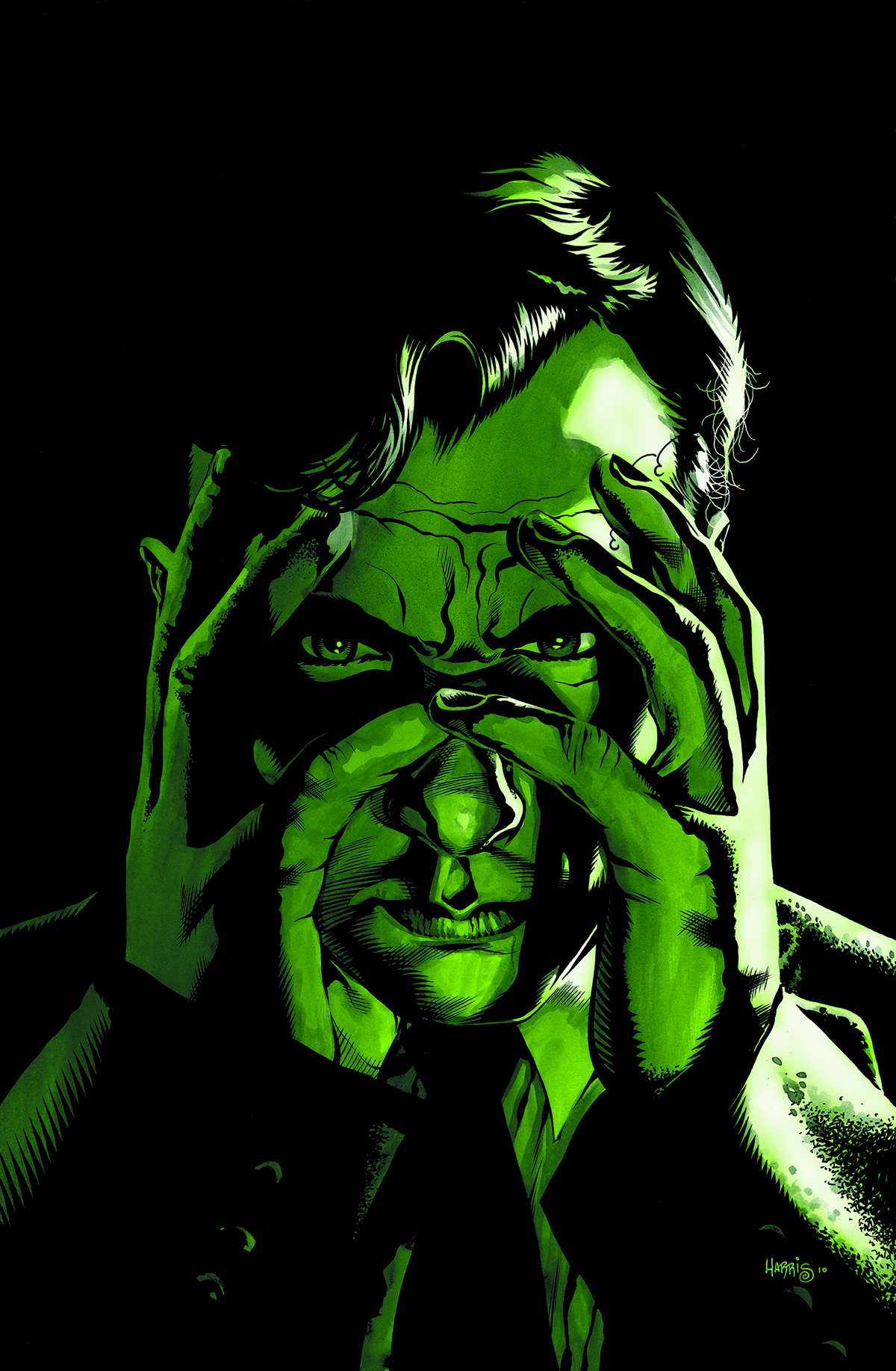 FEB150282
(W) Brian K. Vaughan (A) Jim Clark, John Paul Leon (A/CA) Tony Harris
In this last EX MACHINA collection featuring issues #41-50 and EX MACHINA SPECIAL #4, Mayor Hundred descends into the sewers of New York City to learn why he was given the strange powers that helped him become the Great Machine, while a powerful new foe reveals a terrifying plan that's been in the works since the series began.
Then, in the very last EX MACHINA adventure, will the mayor's new archenemy bring down his administration? Will the tragedies that Mayor Hundred warned about from the beginning come to pass?
In Shops: May 20, 2015
SRP: $19.99
View All Items In This Series
ORDER WISH LIST