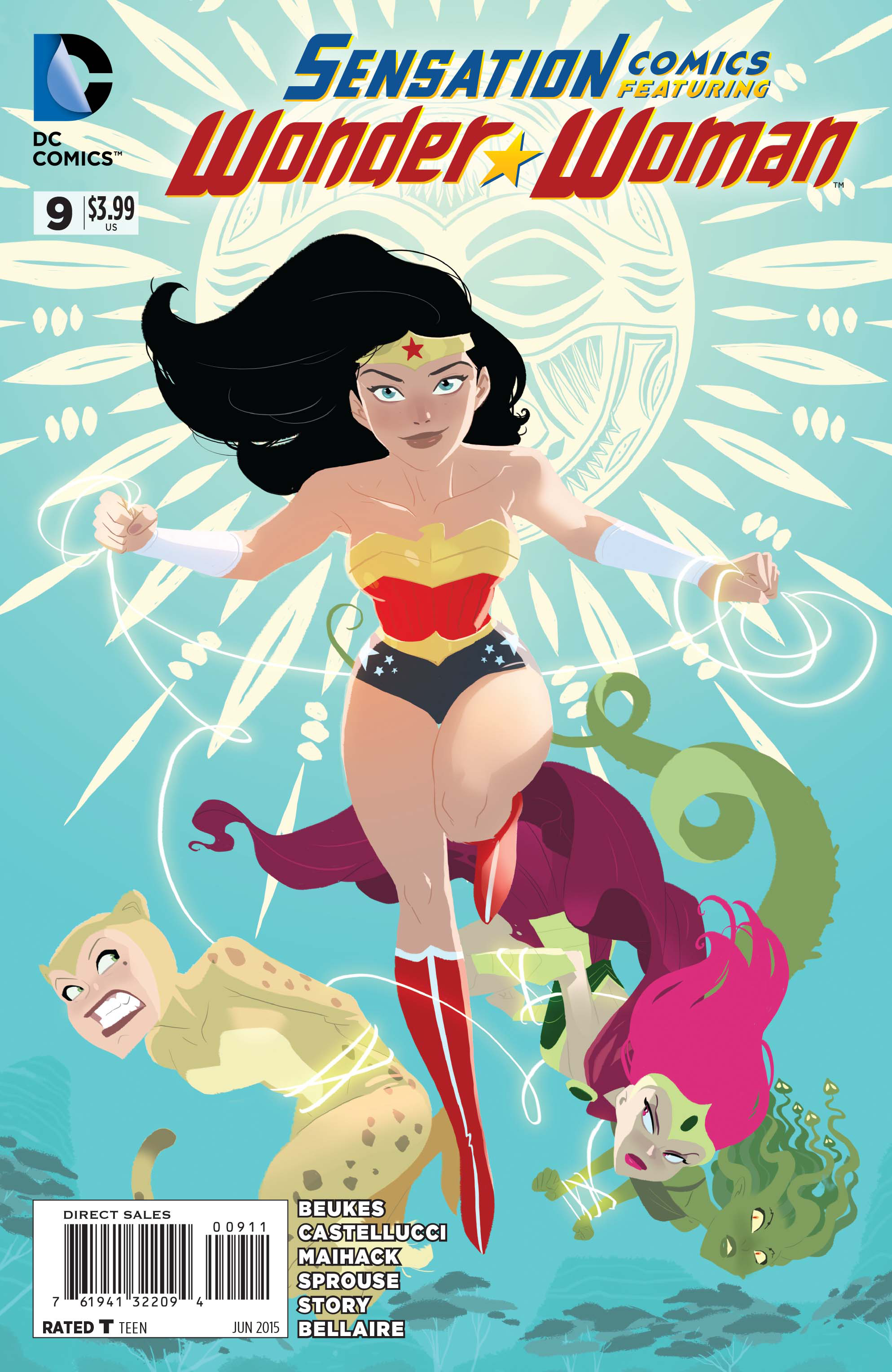 FEB150247
(W) Cecil Castellucci, Lauren Beukes (A) Chris Sprouse, Karl Story, Mike Maihack (CA) Ben Caldwell
It's a "Girls' Day Out," and Lois Lane doesn't do "puff piece" interviews, which is fine, because Diana of Themyscira is not interested in being treated as fluff. But when they're attacked by croco-aliens and robots, the situation really gets heated! Then, in "The Problem with Cats," Wonder Woman has been summoned to the Isle of Cats to rescue her Justice League teammates, but can Diana save the day?
In Shops: Apr 15, 2015
SRP: $3.99
View All Items In This Series
ORDER WISH LIST