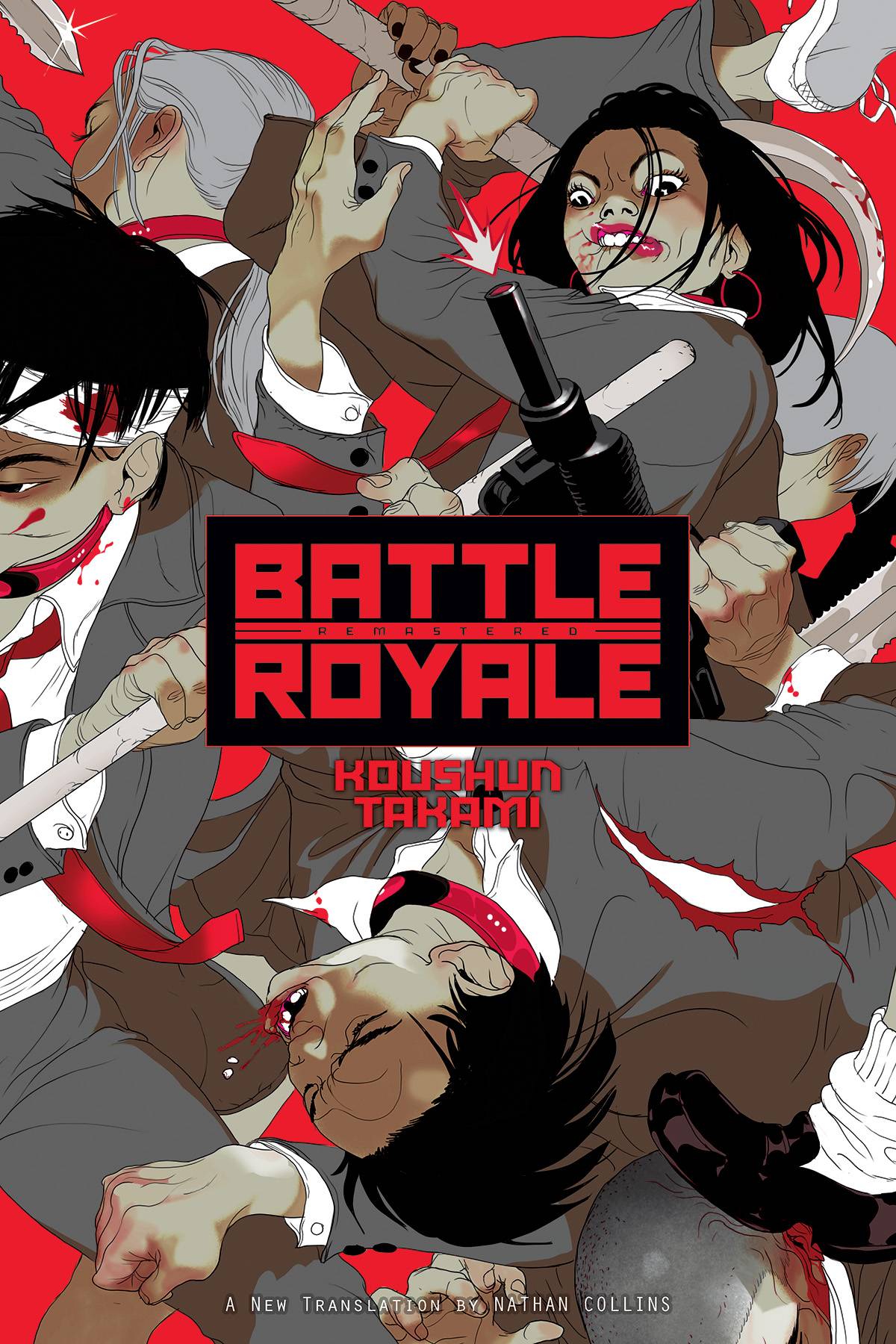 #
FEB141532
(W) Koushun Takami (CA) Tomer Hanuka
Koushun Takami's notorious high-octane thriller envisions a nightmare scenario: a class of junior high school students is taken to a deserted island where, as part of a ruthless authoritarian program, they are provided arms and forced to kill until only one survivor is left standing. Criticized as violent exploitation when first published in Japan-where it became a runaway best seller-Battle Royale is a Lord of the Flies for the 21st century, a potent allegory of what it means to be young and (barely) alive in a dog-eat-dog world.
A new translation by Nathan Collins.
In Shops: Apr 02, 2014
SRP: $16.99
ORDER WISH LIST