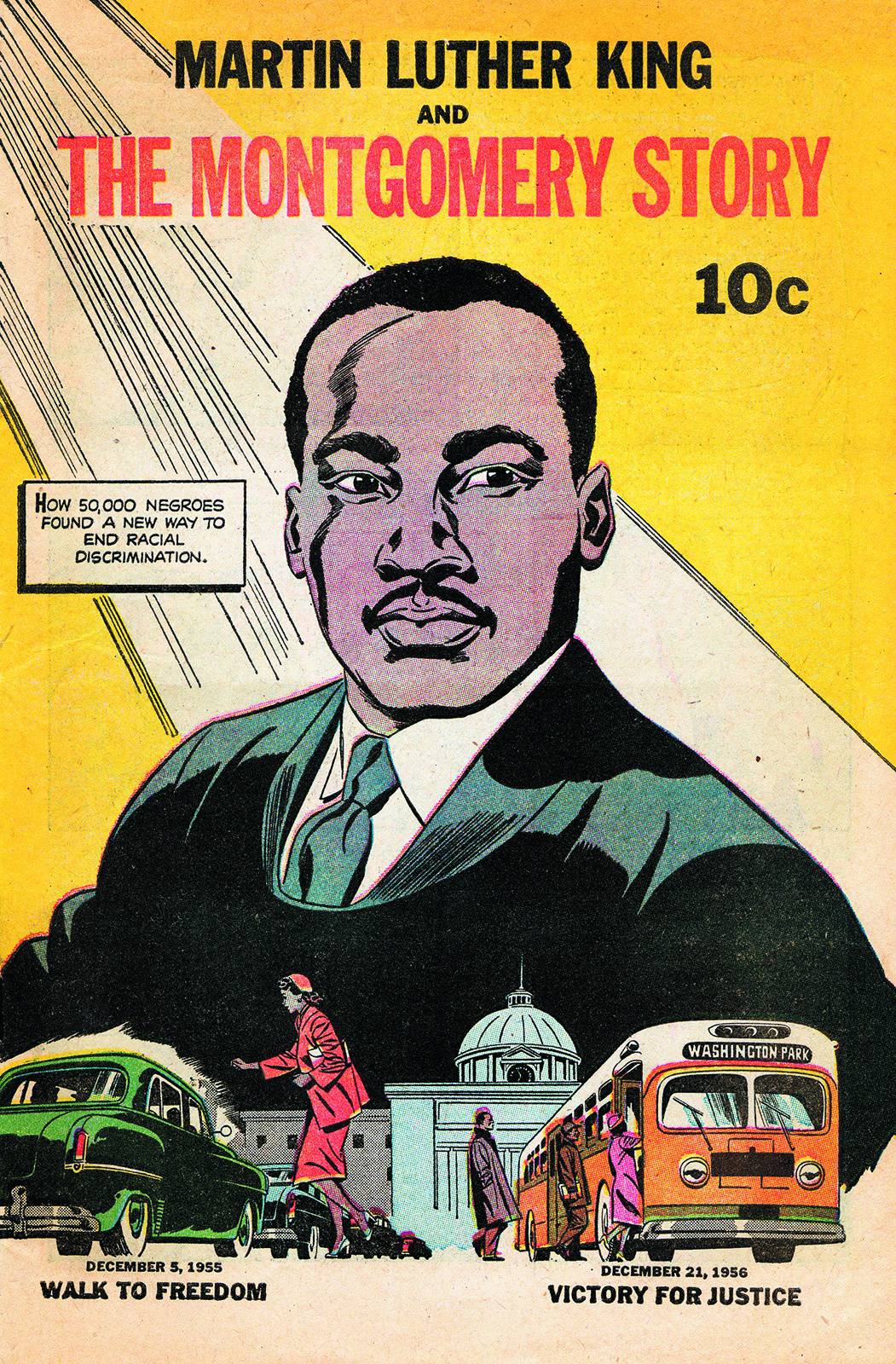 FEB141441
(W) Alfred Hassler, Benton Resnik (A/CA) Benton Resnik
Nearly sixty years after its creation, a little-known landmark of comic book history returns! This 16-page comic is a simple but revolutionary account of the 1955 Montgomery Bus Boycott, in which Rosa Parks, Dr. King, and 50,000 others used the power of nonviolence to battle segregation on city buses - and win. First published in December 1957 by the Fellowship of Reconciliation, it went unnoticed by the mainstream comic book industry but spread like wildfire among civil rights groups, churches, and schools, helping to mobilize a generation to join the global fight for equality - nonviolently. Personally endorsed by Martin Luther King, Jr. himself, this new fully-authorized reprint edition is published by the Fellowship of Reconciliation in partnership with Top Shelf Productions. All proceeds go to F.O.R.'s work promoting nonviolence around the world.
In Shops: Mar 26, 2014
SRP: $5.00