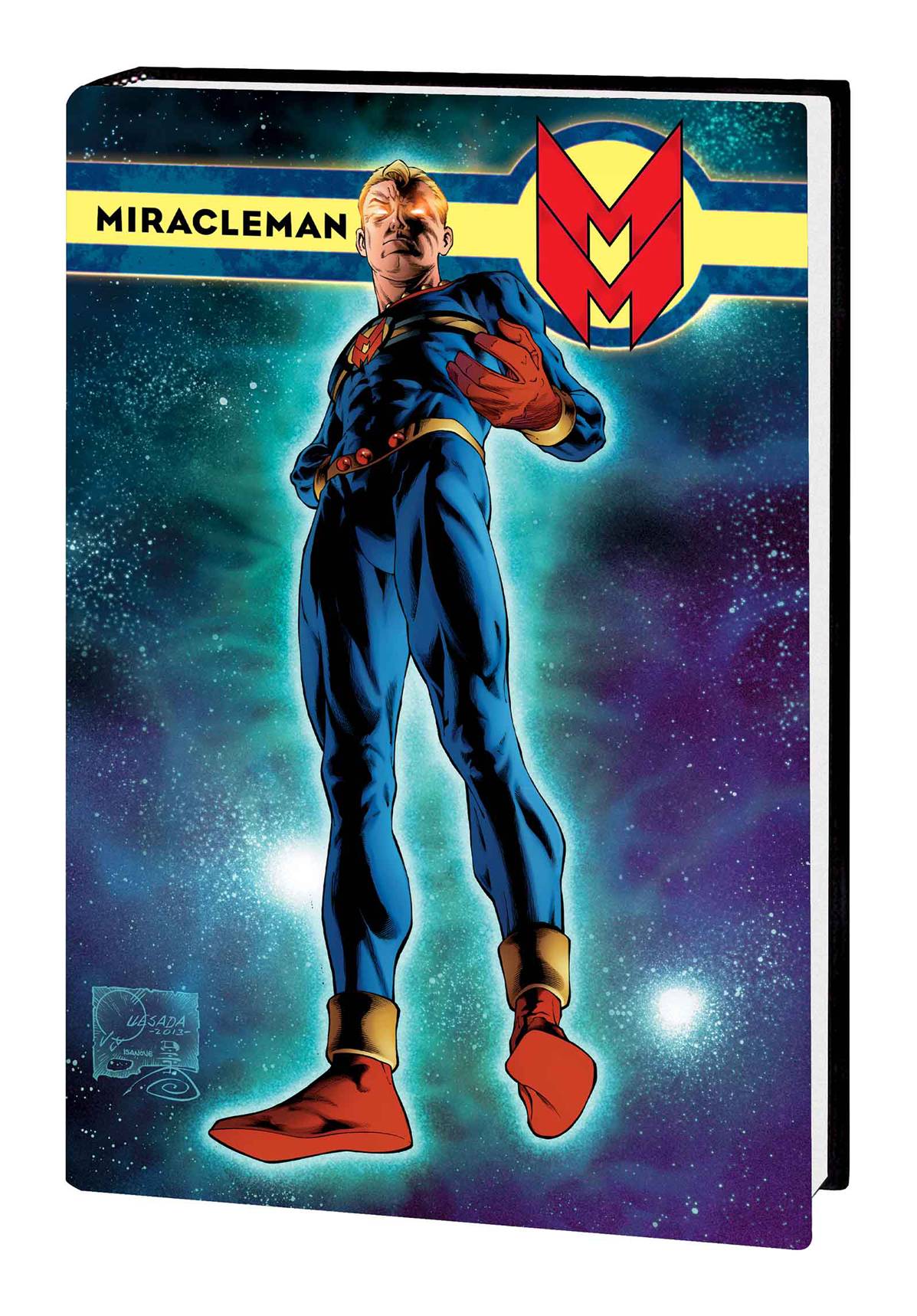 #
FEB140833
(W) Various (A) Various (CA) Joe Quesada
KIMOTA! With one magic word, a long-forgotten legend lives again! Freelance reporter Michael Moran always knew he was meant for something more-now, an unexpected series of events leads him to reclaim his destiny as Miracleman! The groundbreaking graphic novel that heralded a literary revolution begins here in A DREAM OF FLYING. After nearly two decades away, Miracleman uncovers his origins and their connection to the British military's "Project Zarathustra" - while his alter ego, Michael Moran, must reconcile his life as the lesser half of a god. Collecting material from MIRACLEMAN (2014) #1-4.
In Shops: May 28, 2014
SRP: $29.99
View All Items In This Series
ORDER WISH LIST