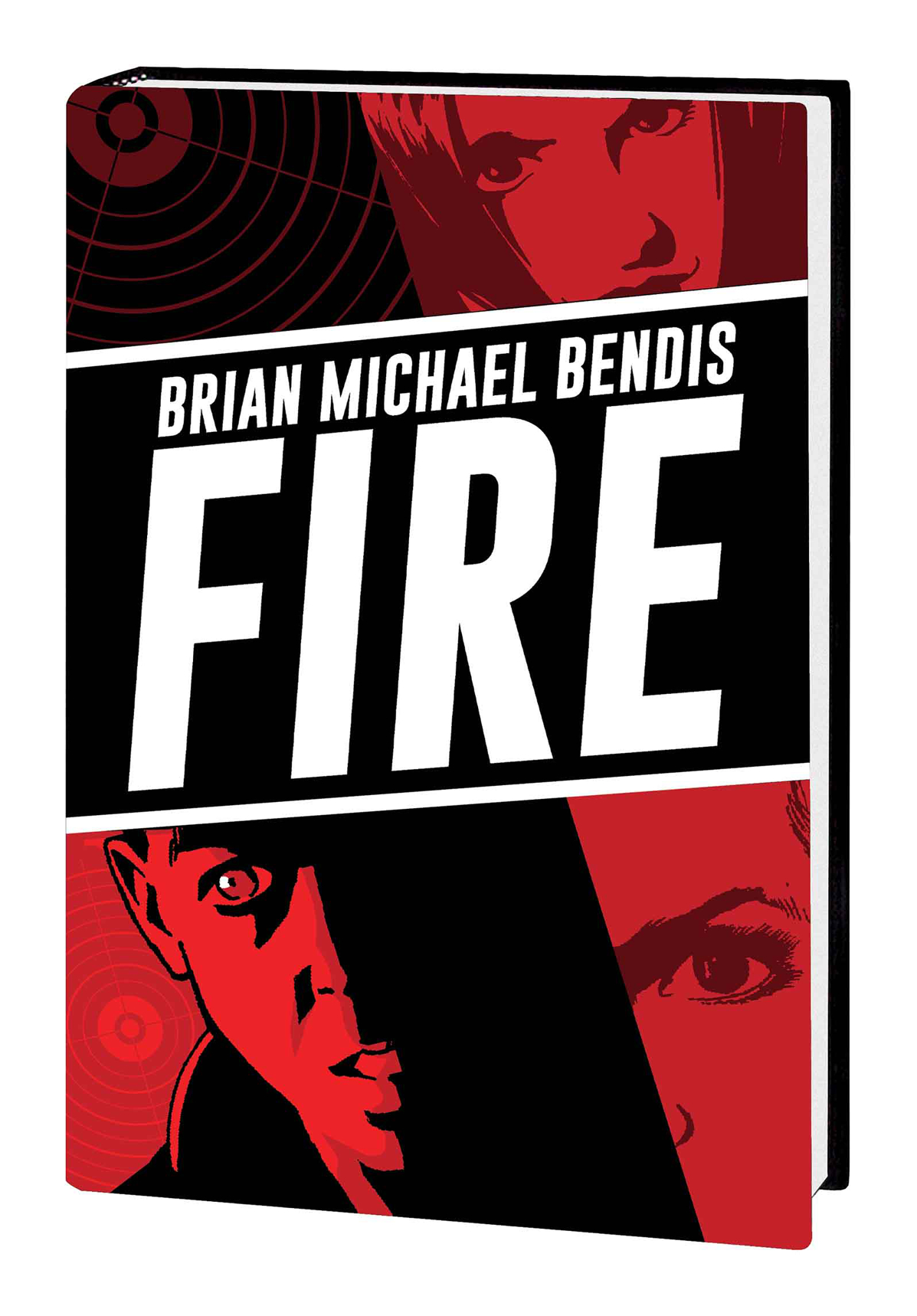 FEB140821
Imagine that you are a shy, quiet college student. Just an average guy trying to get through each day as best he can. Then your government contacts you. They want you to be part of an experiment in the art of human covert operations. Instead of creating an agent from someone within their own ranks, they want to create an agent from nobody, from scratch, from you! Loosely based on events in the American intelligence community during the Reagan administration, Fire tells the unique and powerful story of a young man's journey through the complex world of international intelligence. Fire was Bendis' first major work and helped him attract and develop a new audience for crime graphic novels that he would further challenge in later works such as Jinx, Goldfish, Torso, and Powers.
In Shops: May 07, 2014
SRP: $19.99