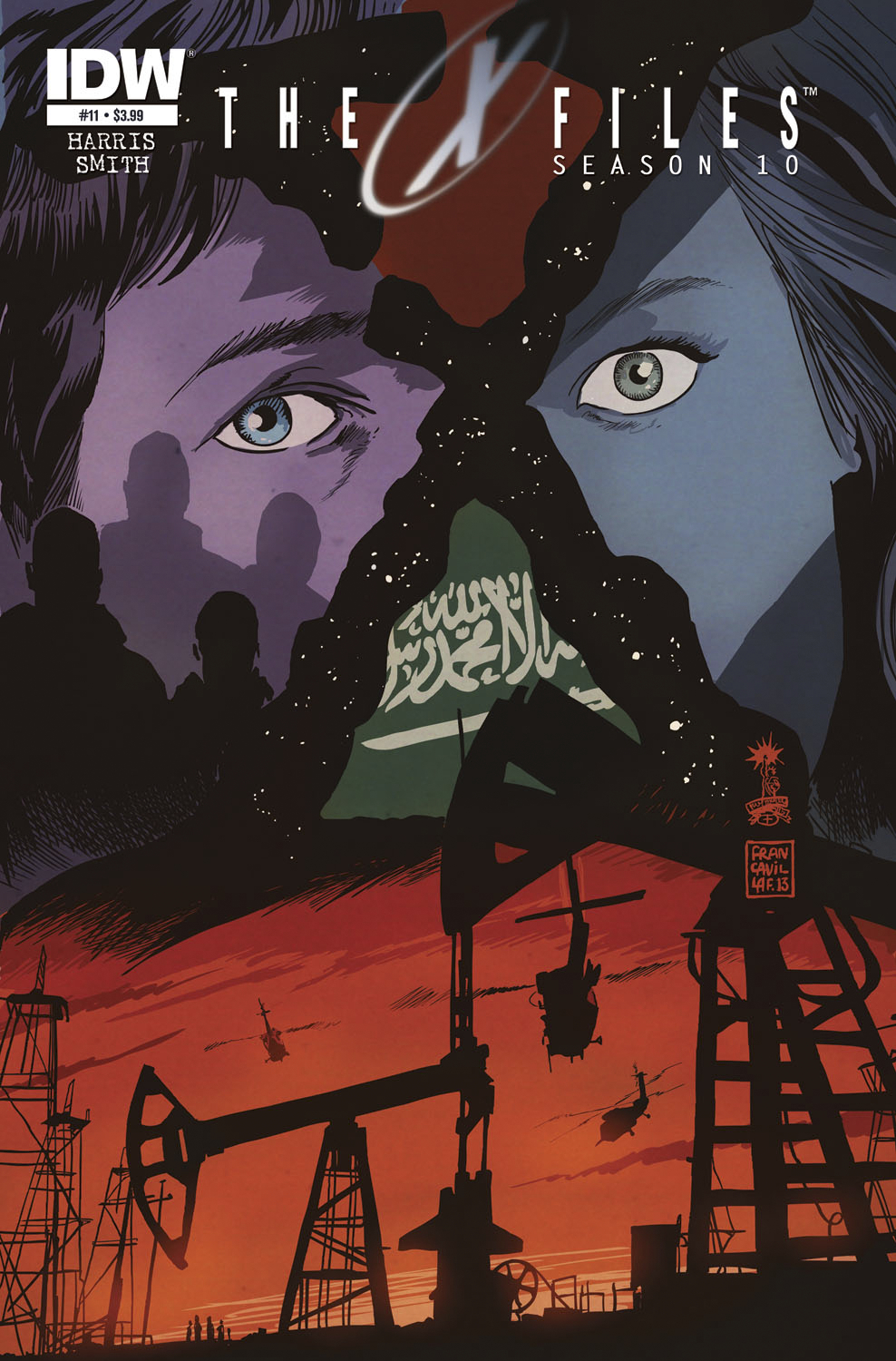 FEB140414
(W) Joe Harris (A) Matthew Dow Smith (CA) Francesco Francavilla
The shifting sands of Saudi Arabia have attracted pilgrims, consumed armies, and made men rich beyond their wildest dreams. But when an ancient weapon is discovered beneath a newly tapped oil field, Agents Mulder and Scully find themselves pulled back into a black game as slippery as the X-Files have ever revealed... and you won't believe who's turning up to join them.
In Shops: Apr 30, 2014
SRP: $3.99
View All Items In This Series