SCOOBY DOO WHERE ARE YOU #44 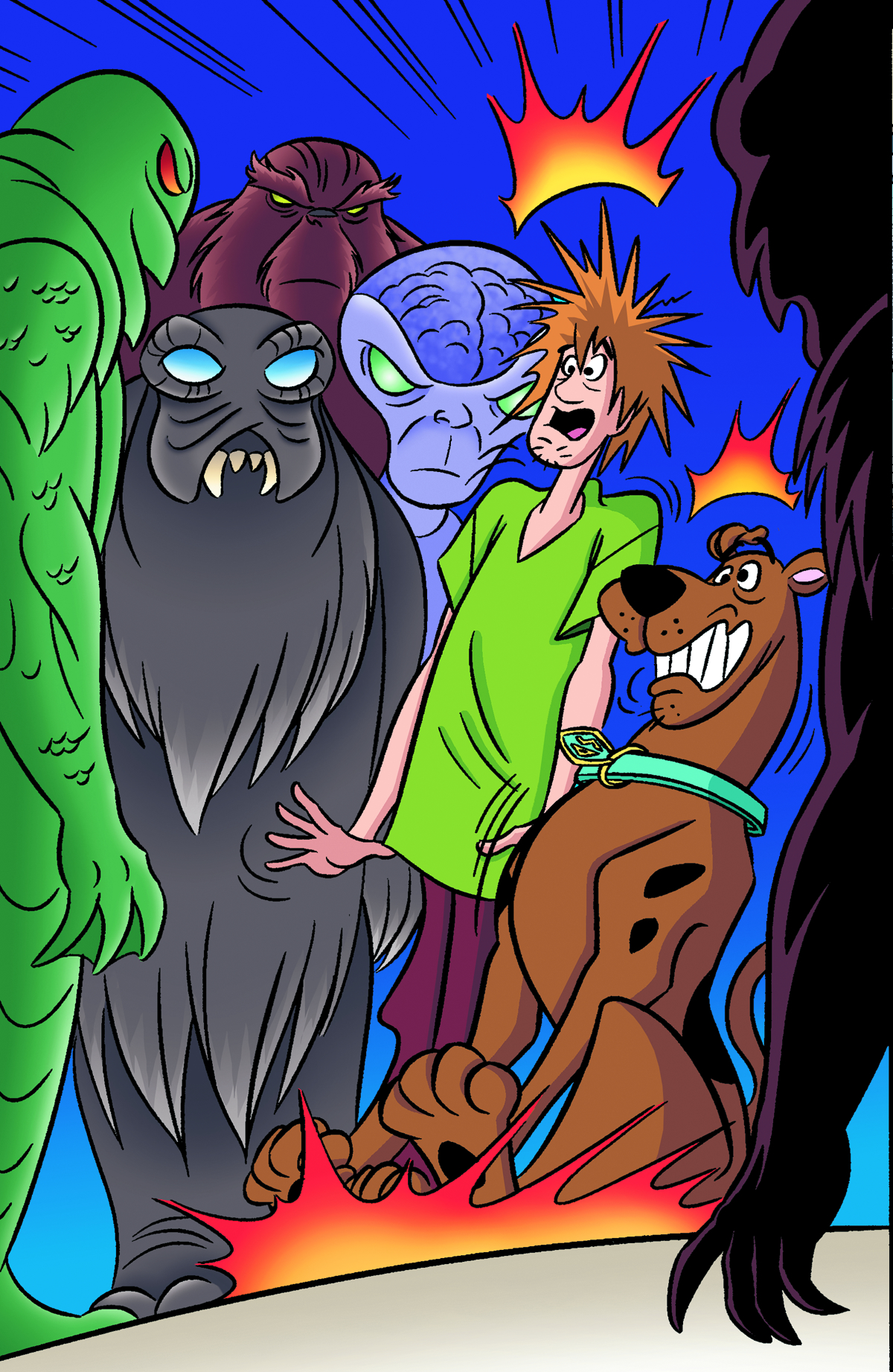 FEB140274
(W) Matthew K. Manning, Paul Kupperberg (A) Robert Pope, Scott McRae, Roberto Barrios, Horacio Ottolini
The gang is trying to take a nice, peaceful vacation at an island resort, but the Jabberwocky infestation at the nature preserve next door isn't making that easy! Shaggy and Scooby could be scared off by red-eyed monsters with lion-like paws, unless Velma's keen eye for clues puts an end to the mysterious beasts!
In Shops: Apr 09, 2014
SRP: $2.99
View All Items In This Series
ORDER SUBSCRIBE WISH LIST