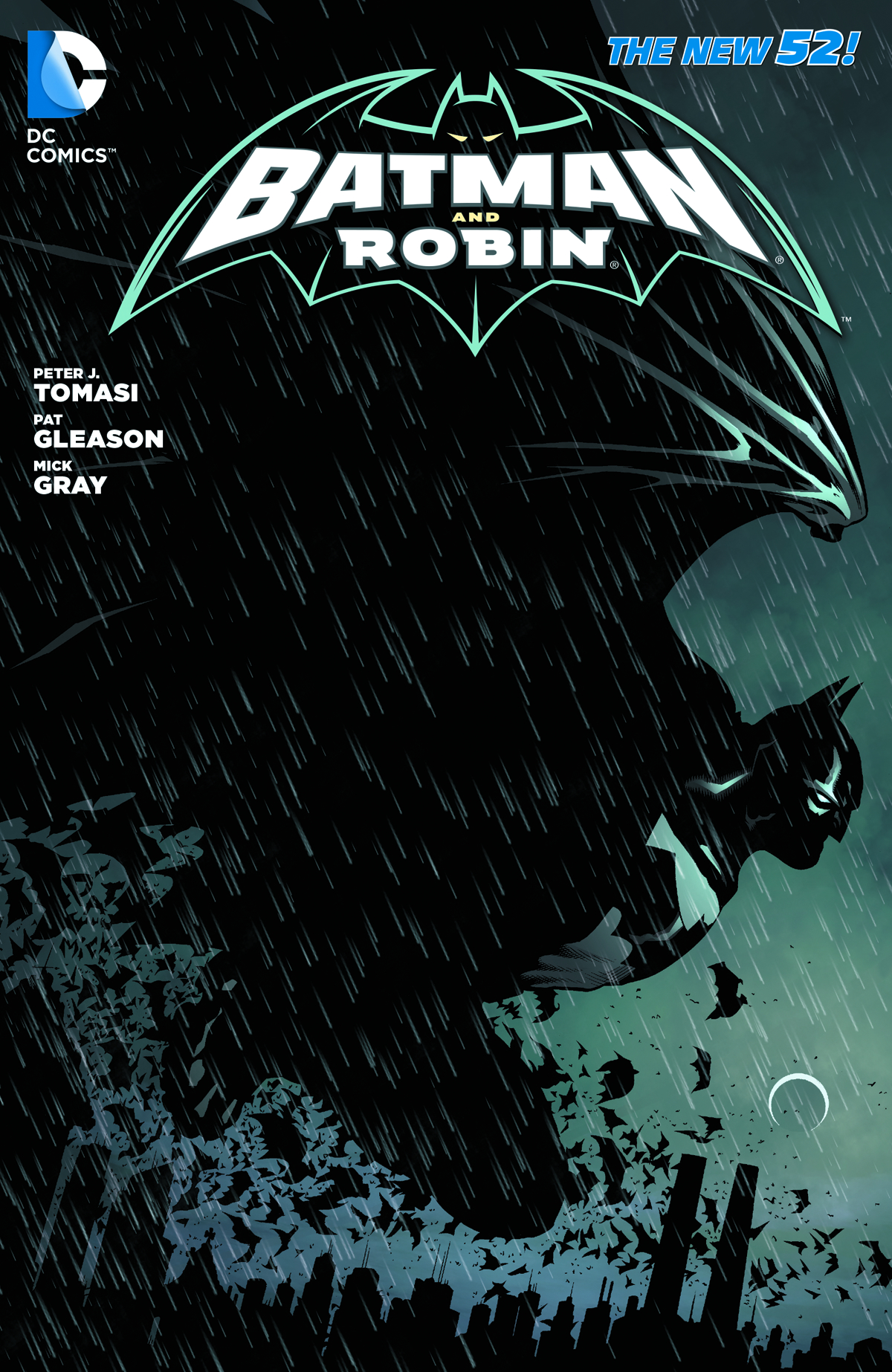 FEB140245
(W) Peter J. Tomasi (A) Mick Gray, Cliff Richards, Mark Irwin, Mick Gray, Marlo Alquiza (A/CA) Patrick Gleason
Spinning out from the tragic death of Damian Wayne in the pages of BATMAN, INCORPORATED, the Dark Knight attempts to cope with the death of not only his partner, Robin, the Boy Wonder, but also his son. Will he be able to deal with his grief on his own, or can he turn to his allies to help him through the pain? This new hardcover collects BATMAN AND ROBIN #18-23.
In Shops: Jun 04, 2014
SRP: $24.99
View All Items In This Series
ORDER WISH LIST