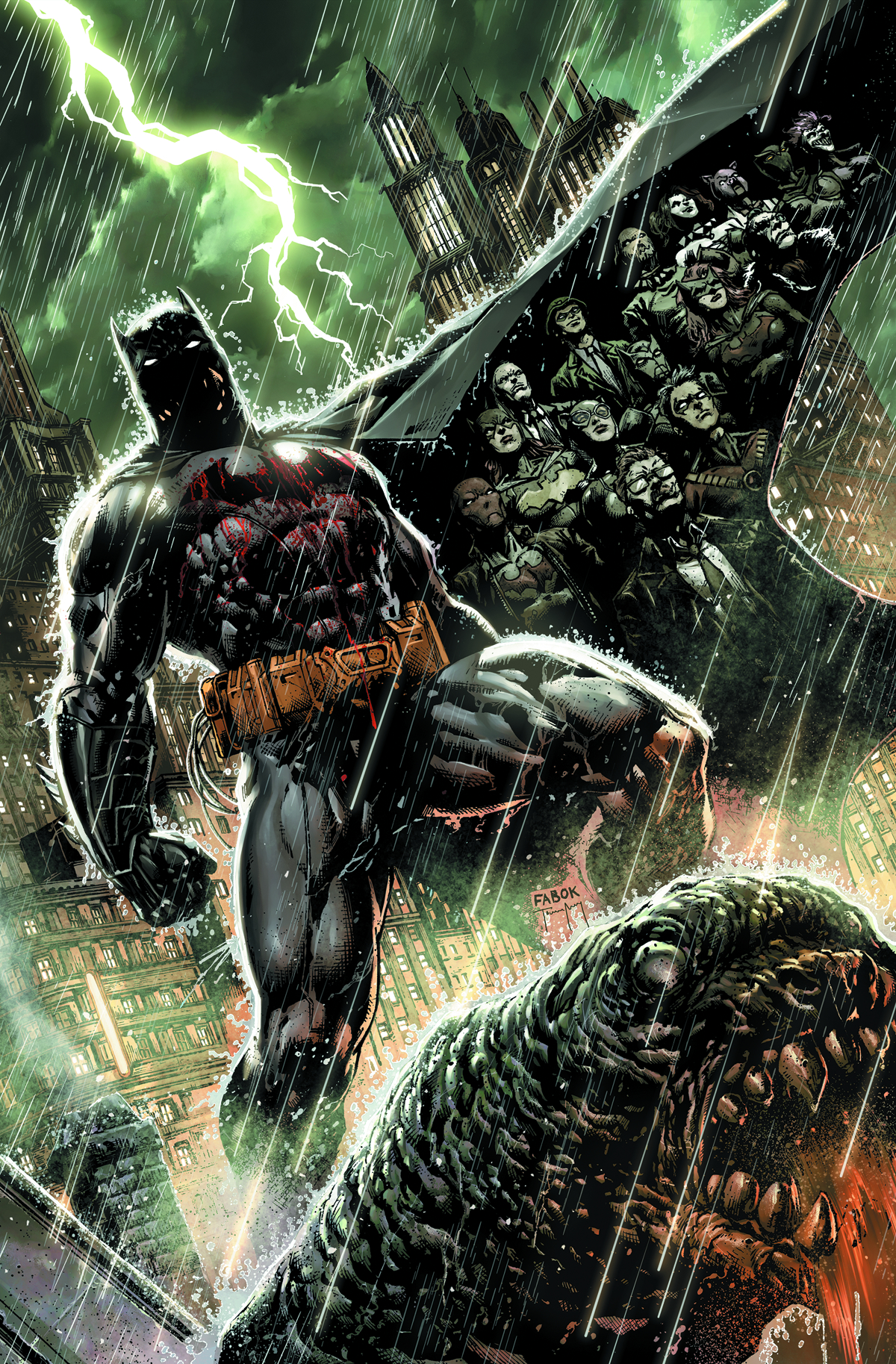 FEB140141
(W) Scott Snyder, James TynionIV, John Layman, Ray Fawkes, Tim Seeley (A) Jason Fabok (CA) Andy Kubert
Don't dare miss the start of the Bat-story so big it's going to take every week of the month to tell! A massive cast of Gotham City's best (and worst) examines the relationship between Batman, his allies and his city. In this debut issue, Commissioner James Gordon is caught on the wrong side of the law!
In Shops: Apr 09, 2014
SRP: $2.99
View All Items In This Series
ORDER WISH LIST