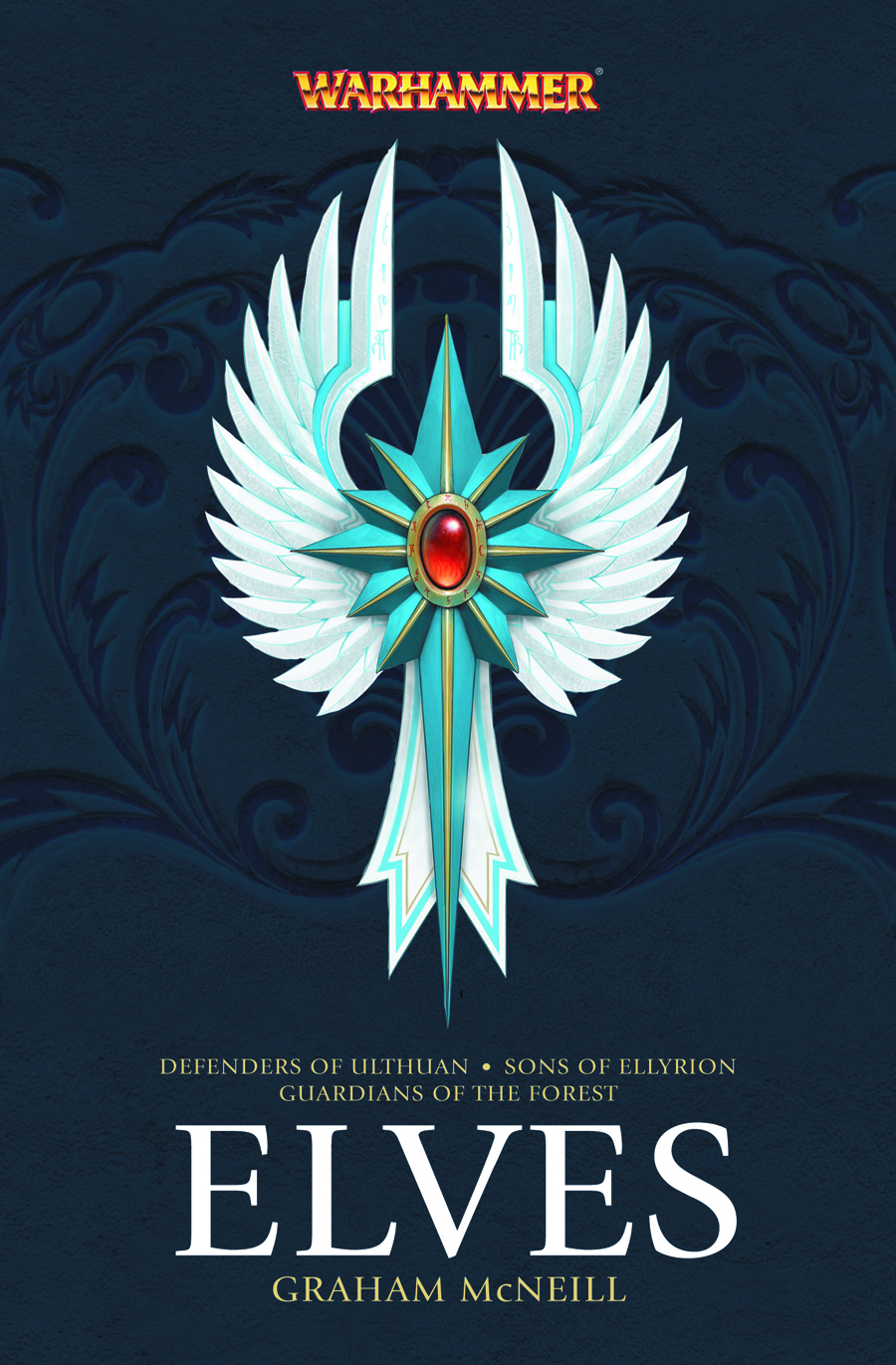 FEB131904
(W) Graham McNeill
Three novels and three short stories, by New York Times-bestselling author, Graham McNeill!
Defenders of Ulthuan: A story of betrayal and redemption that explores the magical world of the high elves, set against a backdrop of war as the dark elves launch a massive invasion of the elf homeland, Ulthuan. Sons of Ellyrion: As the island of the elves burns with war, the fate of Ulthuan rests on the shoulders of two brothers who must fight for forgiveness and the chance to defend their homeland. Guardians of the Forest: A human knight is plunged into a strange, mystic realm when he joins forces with wood elves who are fighting to defend their forest homeland from marauding beastmen.
In Shops: May 22, 2013
SRP: $17.50