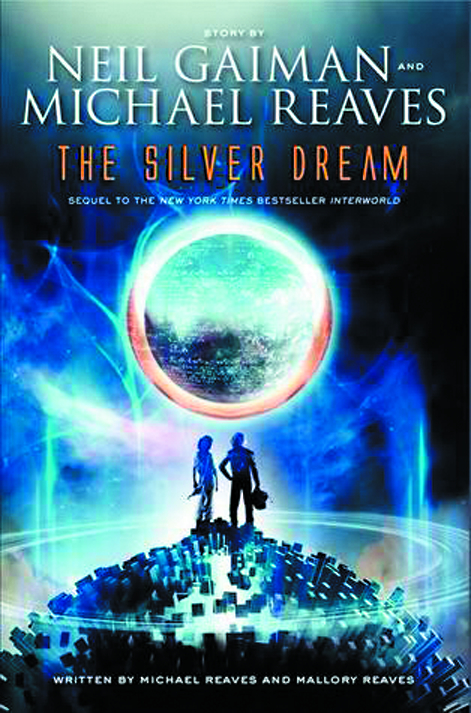 FEB131301
(W) Neil Gaiman, Michael Reaves, Mallory Reaves
The sequel to the New York Times-bestselling fantasy adventure Interworld. Joey Harker has just saved the Altiverse (the dimension that contains all the myriad Earths) from complete and utter destruction. After mastering the ability to walk between multiple dimensions and into the folds of worlds quite unlike his own, Joey and his fellow Interworld soldiers are on a mission to maintain peace between the armies of magic and science who threaten to destroy them all.
In Shops: Apr 24, 2013
SRP: $18.99