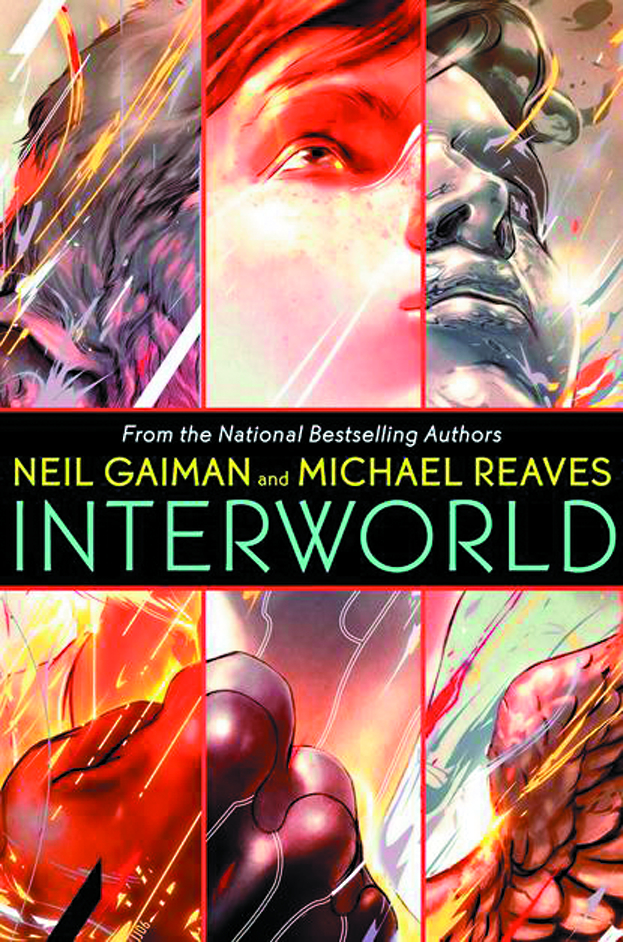 FEB131300
(W) Neil Gaiman, Michael Reaves (CA) James Jean
Award-winning author Neil Gaiman teams up with Emmy Award-winning screenwriter Michael Reaves for an exciting science fiction tale of teenagers saving many universes from evil. One day 14-year-old Joey Harker gets lost in his own town and finds himself in another version, where there's a family and a school almost like his. When an older version of himself tracks Joey down, Joey learns that he's a Walker - one who can travel between dimensions - and that an army of different versions of himself is battling the two evils that want to conquer all the worlds!
In Shops: Apr 24, 2013
SRP: $9.99