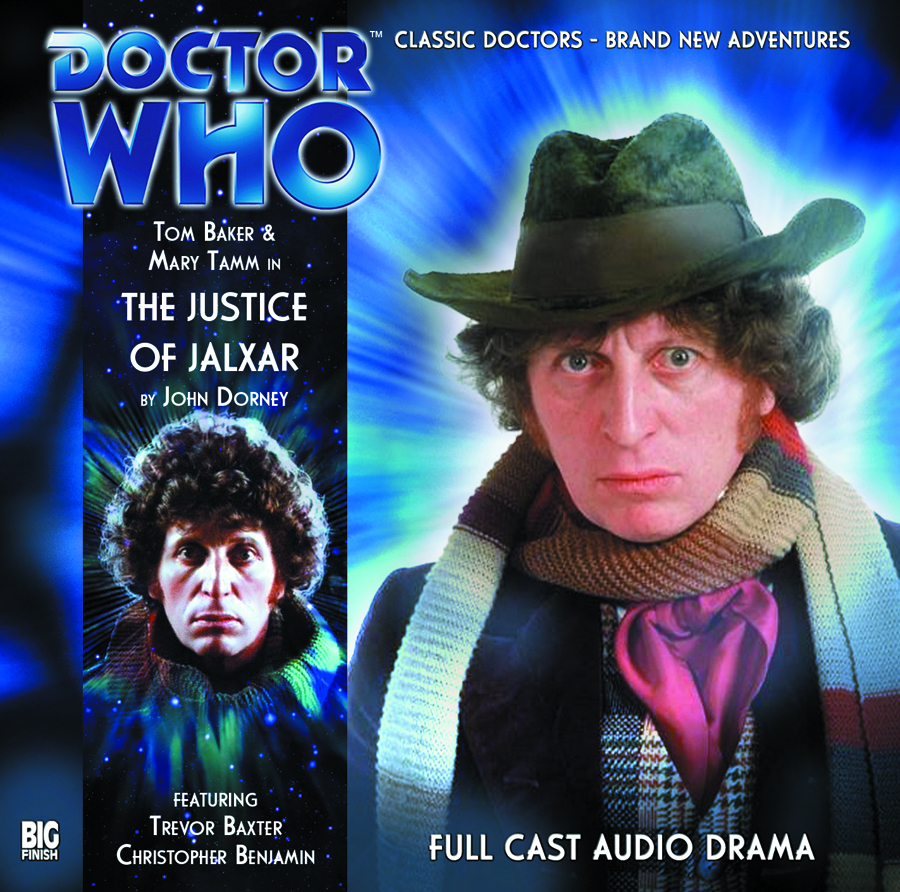 FEB131265
(W) John Dorney (CA) Alex Mallinson
They call him The Pugilist. It is the dawn of a new century and a vigilante is on the loose. The scourge of the criminal underclass. The savior of the virtuous and the protector of the weak. The police are baffled, the public enamoured - but Professor George Litefoot and Henry Gordon Jago are on the case. Or at least they will be when they've finished their beer. As they descend further into a nefarious netherworld, the infernal investigators may be out of their depth. They're going to need help if they're to get out of this alive. The help of an old friend and his new assistant. The help of the Doctor and Romana.
In Shops: Apr 17, 2013
SRP: $18.99