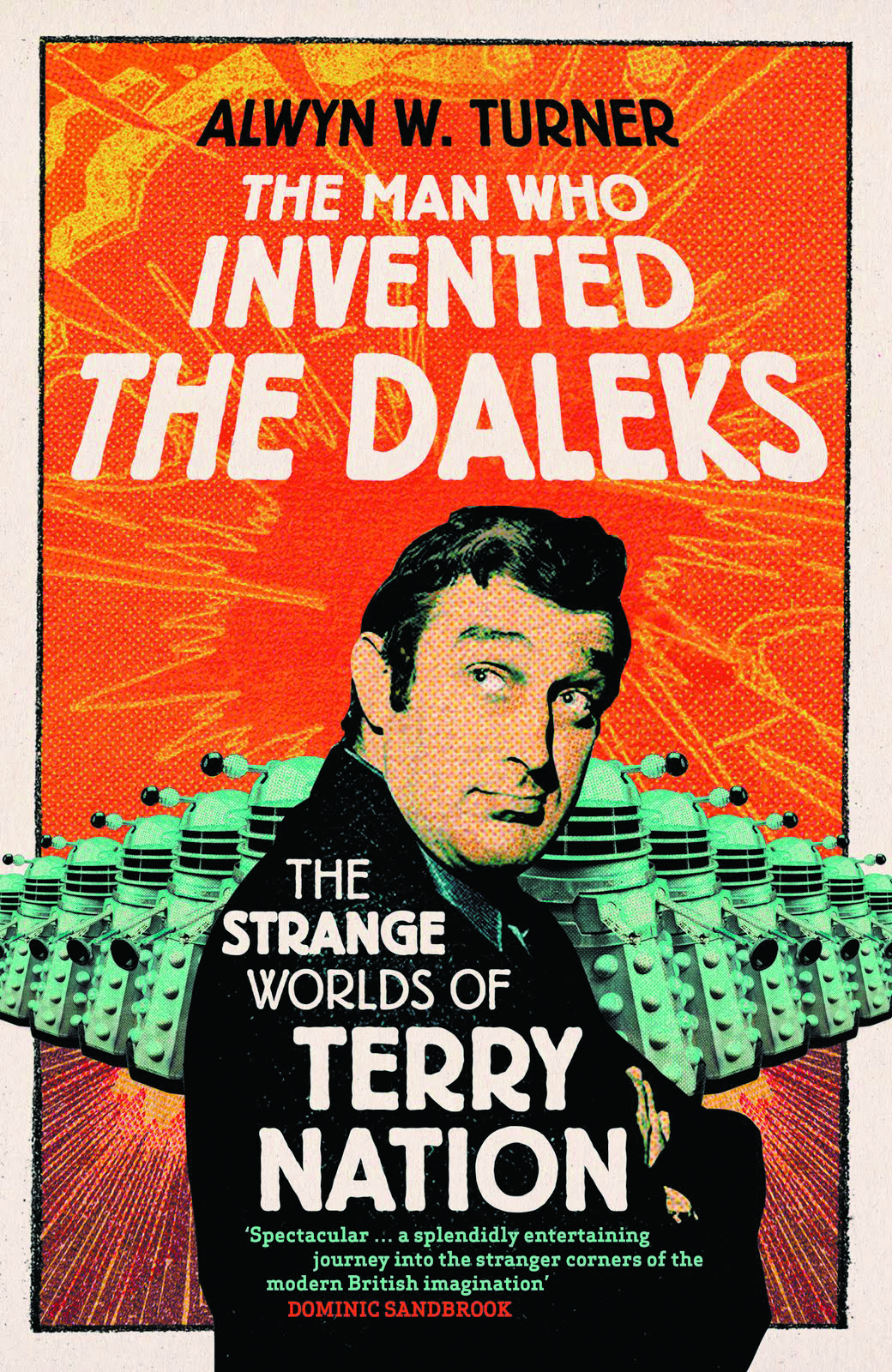 FEB131261
(W) Alwyn W Turner
The Daleks are one of the most iconic and fearsome creations in television history. They sprang from the imagination of Terry Nation, a failed stand-up comic who became one of the most prolific writers for television that Britian ever produced. But it is for his genocidal pepperpots that Nation is most often remembered, and on the 50th anniversary of their creation they continue to top the Saturday-night ratings. In The Man Who Invented the Daleks, Alwyn W. Turner sheds light on a strange world of ambitious young writers, producers, and performers without whom British culture today would look very different.
In Shops: May 22, 2013
SRP: $14.95