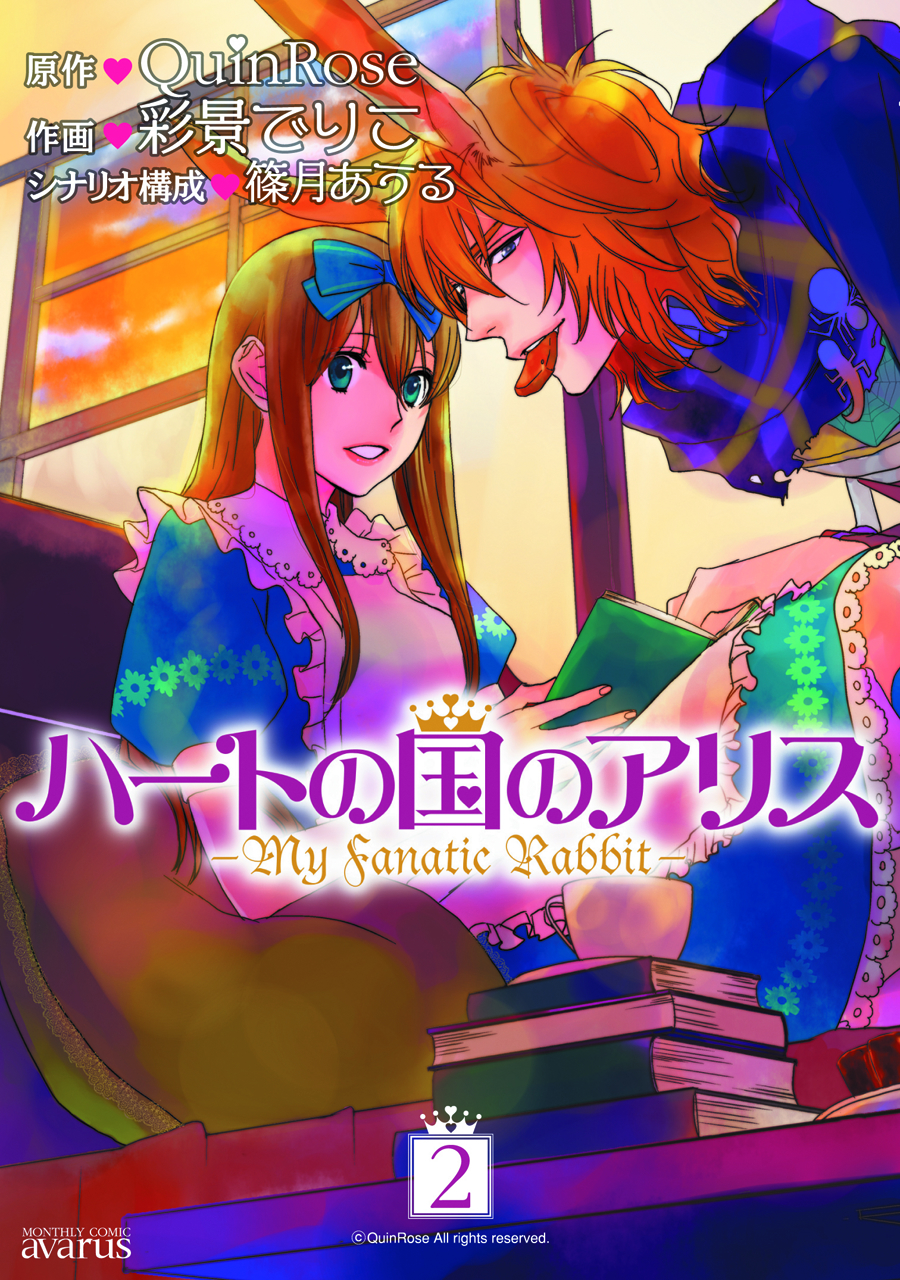 FEB131196
(W) Quinrose (A/CA) Delico Psyche
Final volume! After being swept down a gaping hole in her garden, Alice Liddell finds herself in the Country of Hearts, an "outsider" among the land's peculiar inhabitants. Taking up residence at Hatter Mansion, Alice occasionally forgets that her host, Blood, is the head of the Mafia. But she is quickly reminded of that fact by Blood's violence toward his most loyal follower, the March Hare. Elliott has never known the care and attention Alice shows him, and her ways are as fascinating to him as his rabbit ears are to her. But can love truly blossom between two who are so different?