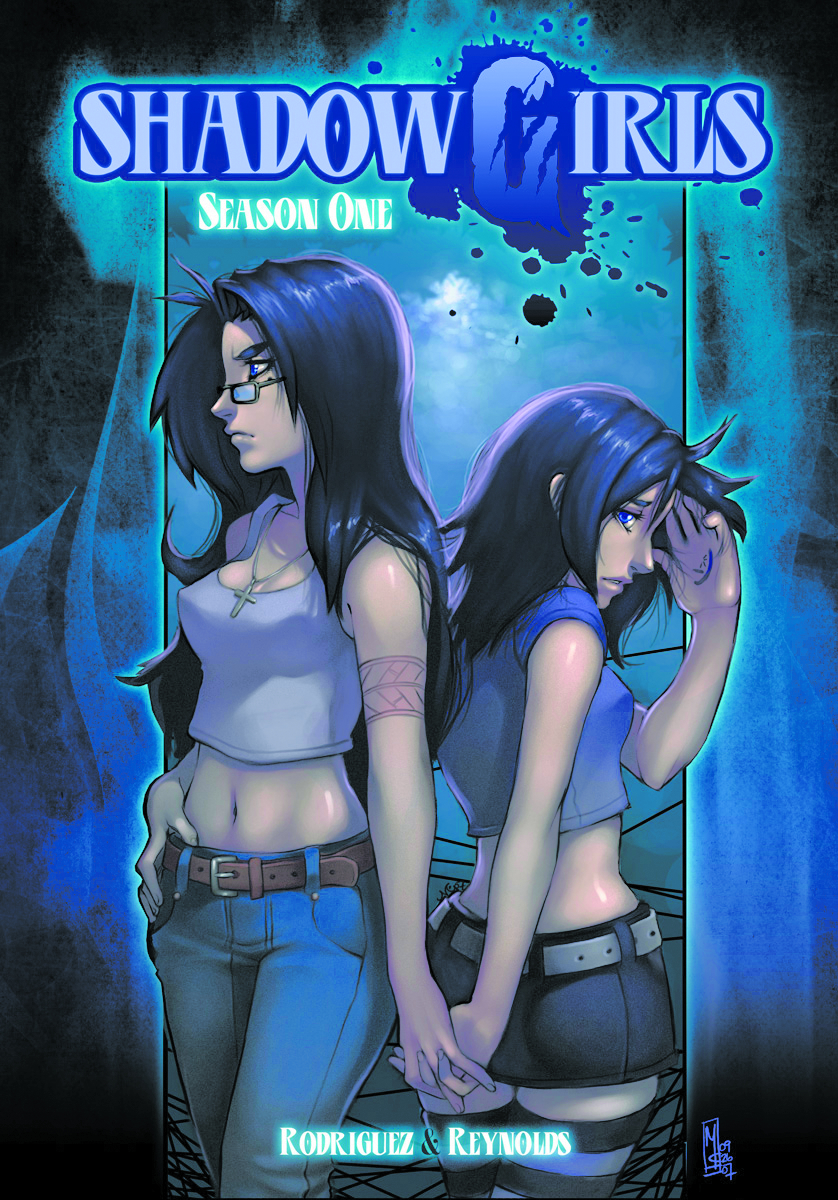 FEB131134
(W) David Rodriguez (A/CA) David Reynolds
At the tender age of fifteen, Charon McKay disappeared from the small coastal town of Innsmouth. When she turns up, nine month later, she is incoherent and raving; and slightly more surprising... pregnant. Fifteen years later, strange creatures have appeared in Innsmouth and awaken dark and terrifying powers within Charon and her daughter. Only the Shadowgirls can stand against this ancient threat... if the power doesn't consume them first.
In Shops: May 08, 2013
SRP: $29.95