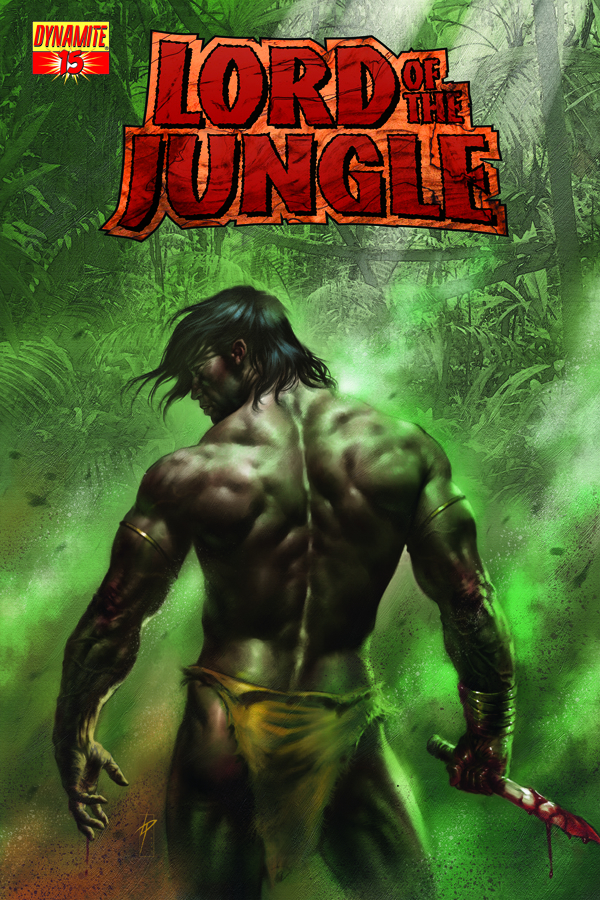 FEB130967
(W) Arvid Nelson (A) Wagner Reis (CA) Lucio Parillo
Before they return to civilization, the Jungle Lord and Jane Porter plan to explore the forbidden recesses of Opar, a lost city of gold hidden in the heart of Africa.  But they are not alone in the ancient ruins!  A shadowy beast stalks their number, picking off their compatriots one by one... a creature more savage and deadly than any ever before encountered!
In Shops: May 15, 2013
SRP: $3.99
View All Items In This Series 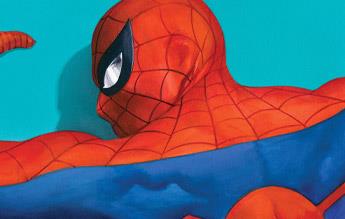