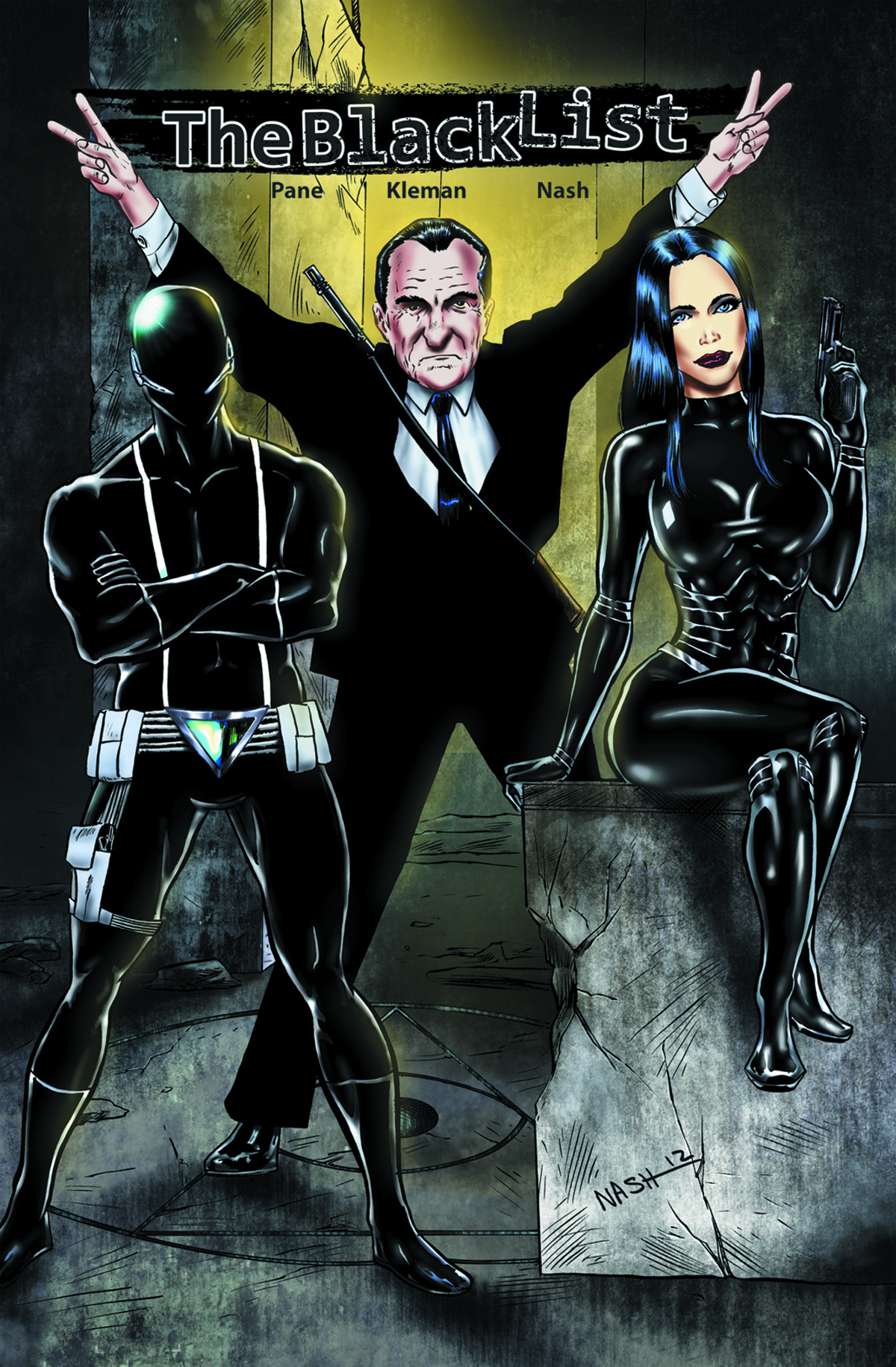 FEB130719
(W) Mark Klemen, Salvatore Pane (A/CA) Lamair Nash
Harry Waters was just a lovable jerk until the fateful day he stumbled upon a futuristic stealth suit and a centuries-old war between the Illuminati and a fledgling resistance. Aided by the mighty Richard Nixon, Harry will discover that the Illuminati have their hands in the assassination of JFK, a cataclysmic earthquake that turns Los Angeles into a raging island nation, and even the mysterious disappearance of Harry's father. How deep does the conspiracy go?
In Shops: May 22, 2013
SRP: $14.95