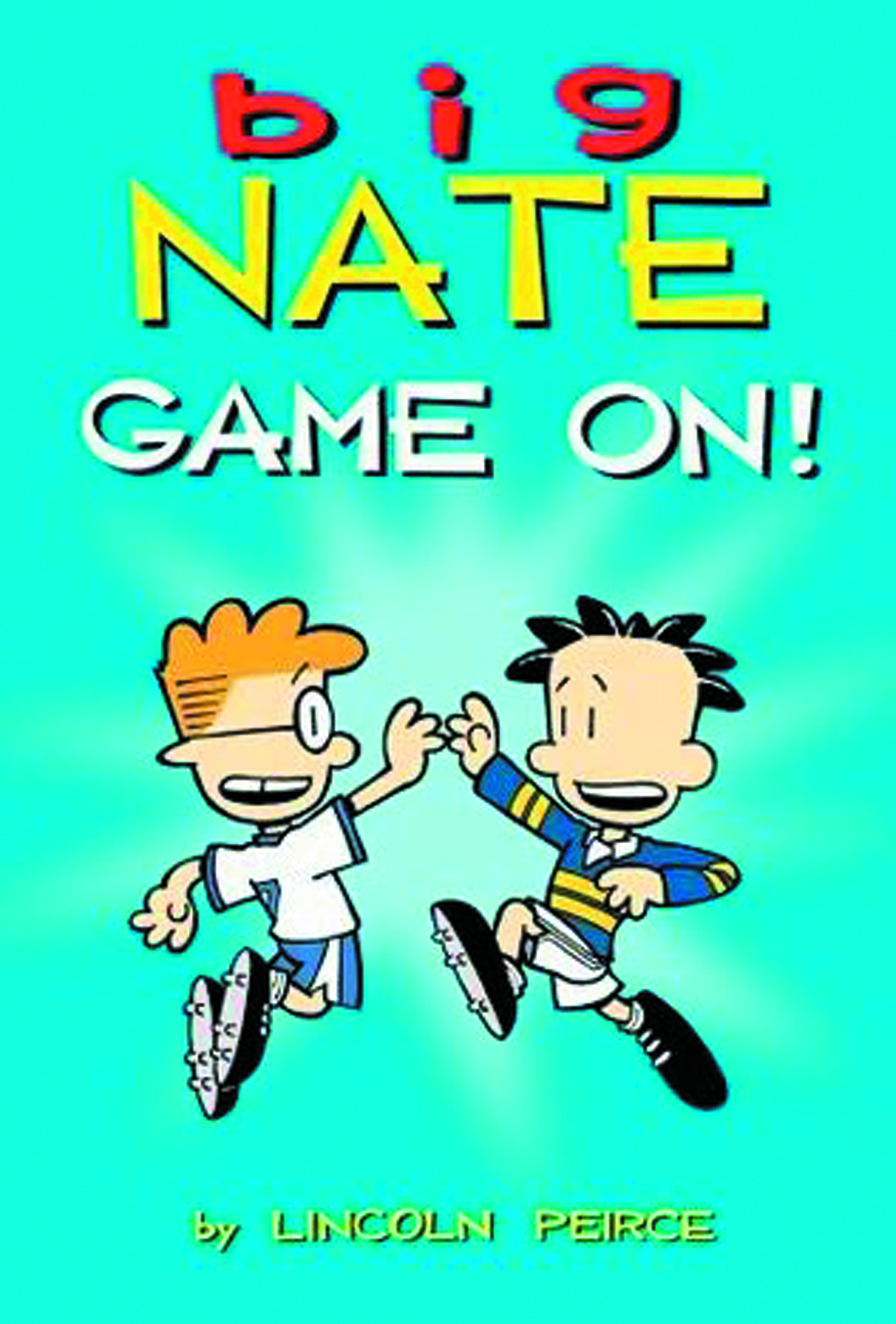 FEB130683
(W) Lincoln Peirce (A/CA) Lincoln Peirce
Aspiring cartoonist Nate Wright is eleven-years-old, four-and-a-half feet tall, and the all-time record holder for detentions in school history. He's a self-described genius and sixth grade Renaissance Man. Equipped with only a #2 pencil and the unshakable belief that he is #1, Nate fights a daily battle against overzealous teachers, undercooked cafeteria food, and all-around conventionality. Nate blazes an unforgettable trail through the sixth grade at P.S. 38, earning straight A's in laughs along the way.
In Shops: Apr 24, 2013
SRP: $9.99