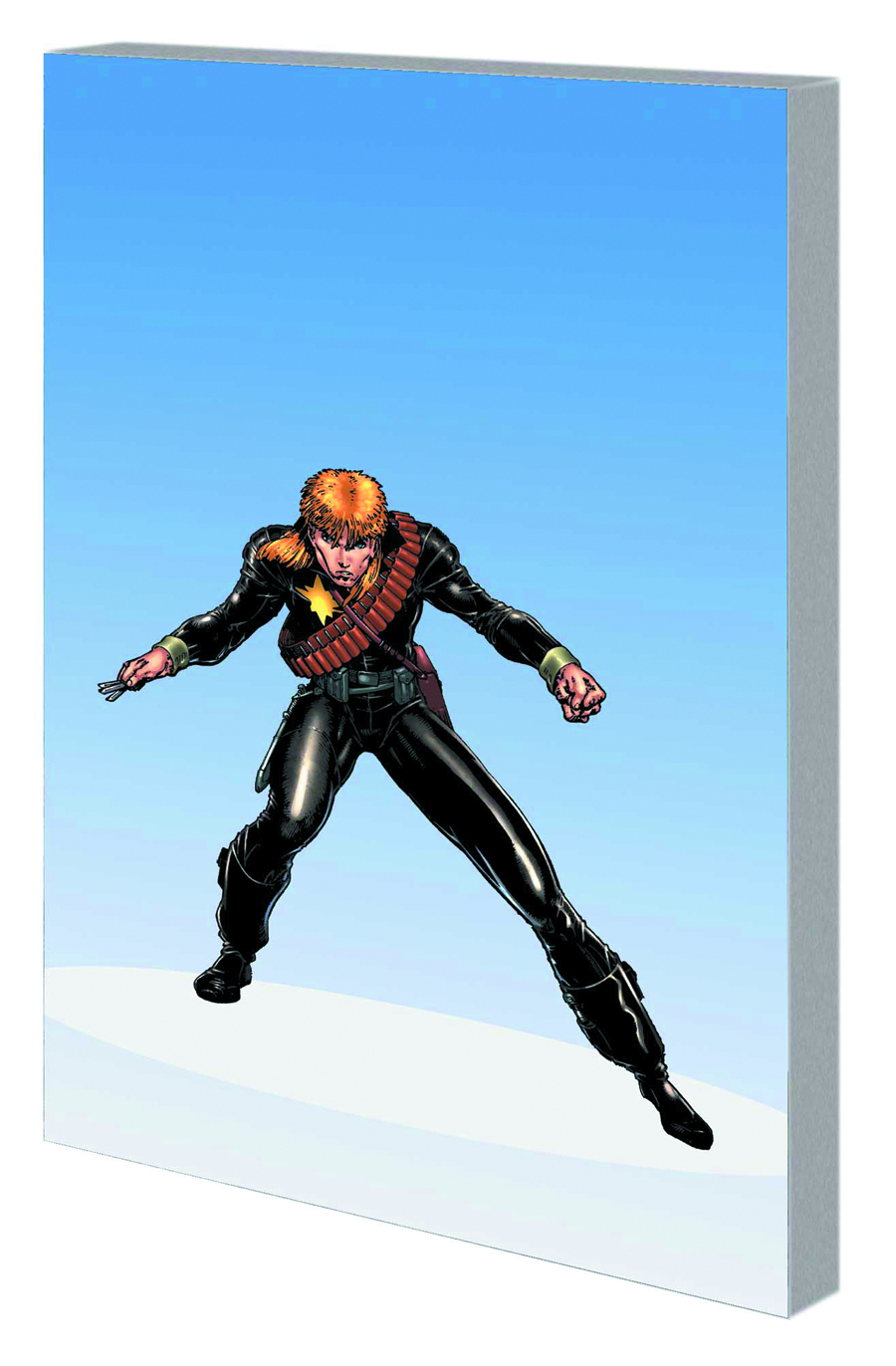 FEB130649
(W) Ann Nocenti (A/CA) Arthur Adams
Meet Longshot. He's a man without a past who possesses an uncanny lucky streak...and he's on an existential quest through the Marvel Universe. But as Longshot deals with the quirkier aspects of American society, he must learn the secrets behind his enigmatic identity and accept his destiny as a hero. Along the way, he meets a crazed militiaman, demons from his mysterious otherworldly home, a daring stuntwoman named Ricochet Rita, ramheaded Quark, and Marvel heroes Spider-Man, She-Hulk, and Dr. Strange. As Longshot digs deeper, he rediscovers more about himself - and must come to terms with his past along the way. Because only Longshot and his friends can stop the media-addled Mojo from taking over Earth and remaking it in his own warped image. Collecting LONGSHOT #1-6.
In Shops: Apr 24, 2013
SRP: $19.99