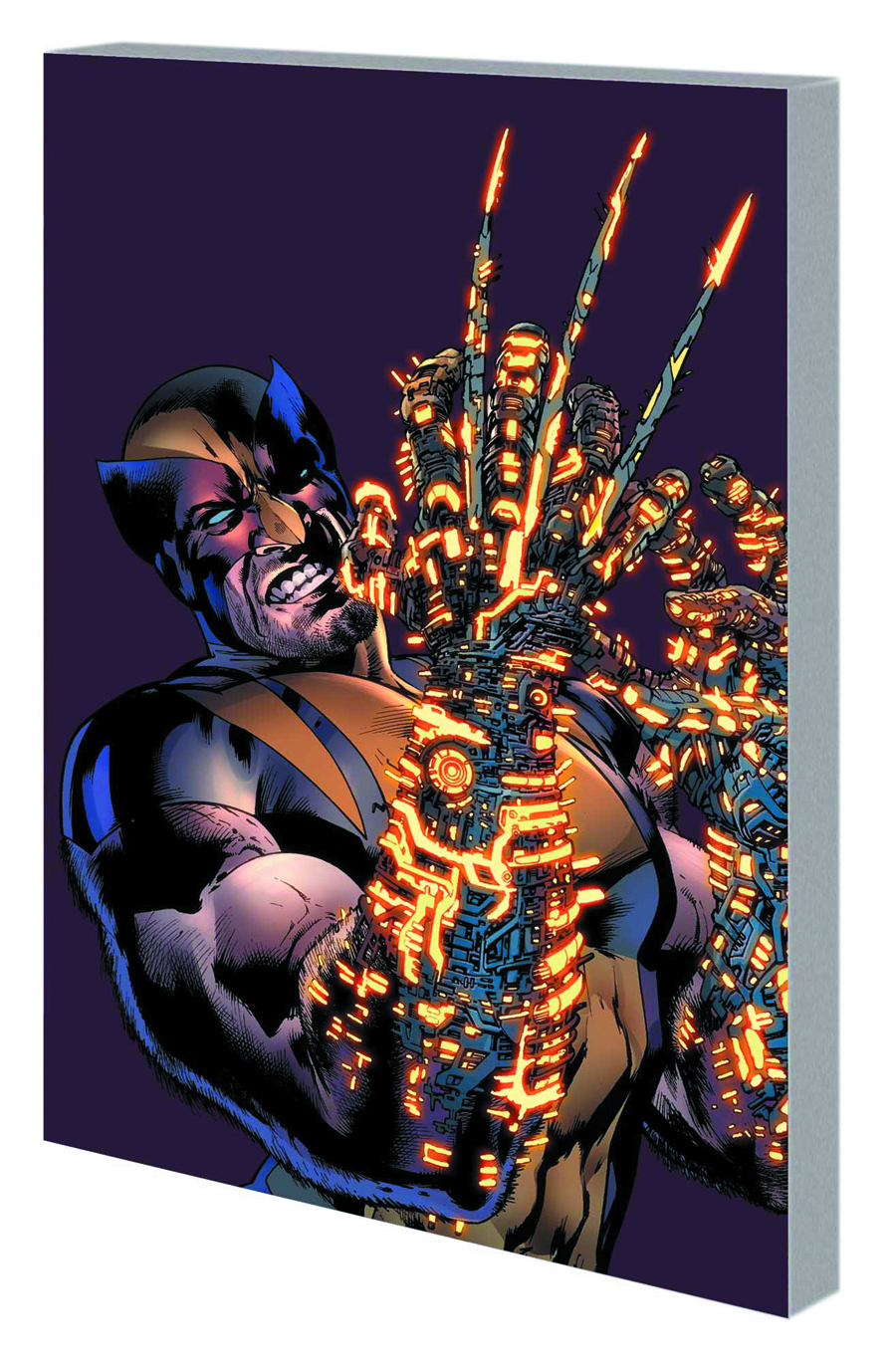 FEB130615
(W) Charlie Huston (A) Juan Jose Ryp (CA) Bryan Hitch
With his Adamantium-laced bones and seemingly limitless recuperative powers, Wolverine is virtually unkillable. But it's that same healing factor that makes him a target for crazed virologist Winsor, a walking disease factory who employs a small army of healers and immortals. To test the limits of Wolverine's healing abilities, these vampires, demigods and madmen will push Logan to the limits of his endurance in ways more gruesome than he's ever encountered. But with the aid of the X-Men and the timely intervention of a pair of space pirates, the down-but-not-out Wolverine sets out on an intergalactic road to revenge! These killers might have powers similar to Wolverine's, but only one can be the best there is - and what he's going to do won't be pretty! Collecting WOLVERINE: THE BEST THERE IS #1-12.
In Shops: May 01, 2013
SRP: $29.99