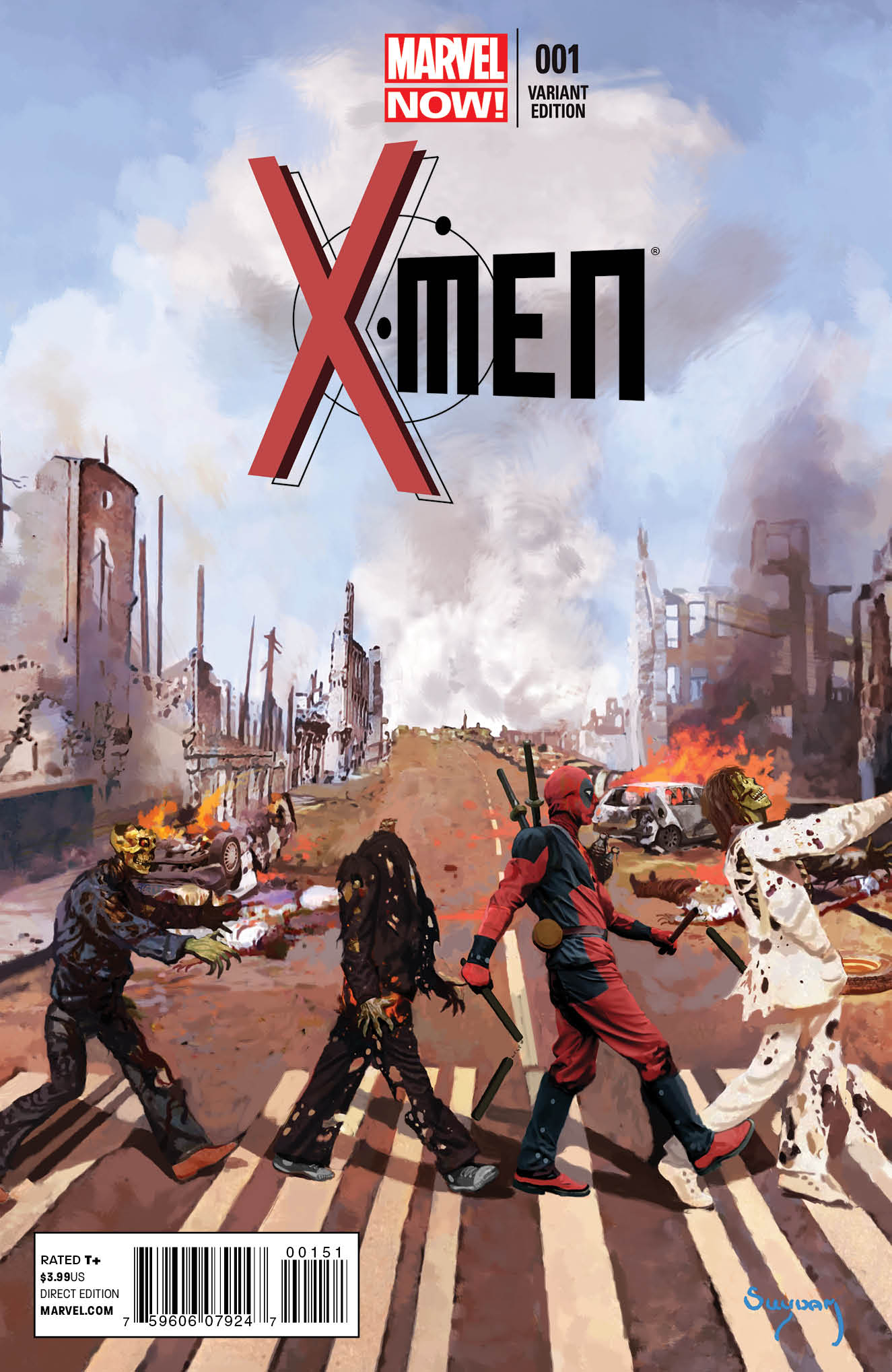 FEB130497
(W) Brian Wood (A) Olivier Coipel (CA) TBD
Because you demanded it! The X-Women finally get their own book, from critically acclaimed superstars Brian Wood (X-MEN, ULTIMATE X-MEN, DMZ, The Massive) and Olivier Coipel (AVX, HOUSE OF M, THOR)! An old enemy shows up at the X-Men's door, seeking asylum from an ancient evil come back to earth. Meanwhile, Jubilee has come home, and she's brought with her an orphaned baby who might hold the key to the earth's survival...or its destruction. Against a backdrop of what seems like an alien invasion and an eons-spanning war between brother and sister, Storm steps up and puts together a team to protect the child and stop a new threat that could destroy all life on earth!
In Shops: May 29, 2013
SRP: $3.99
View All Items In This Series