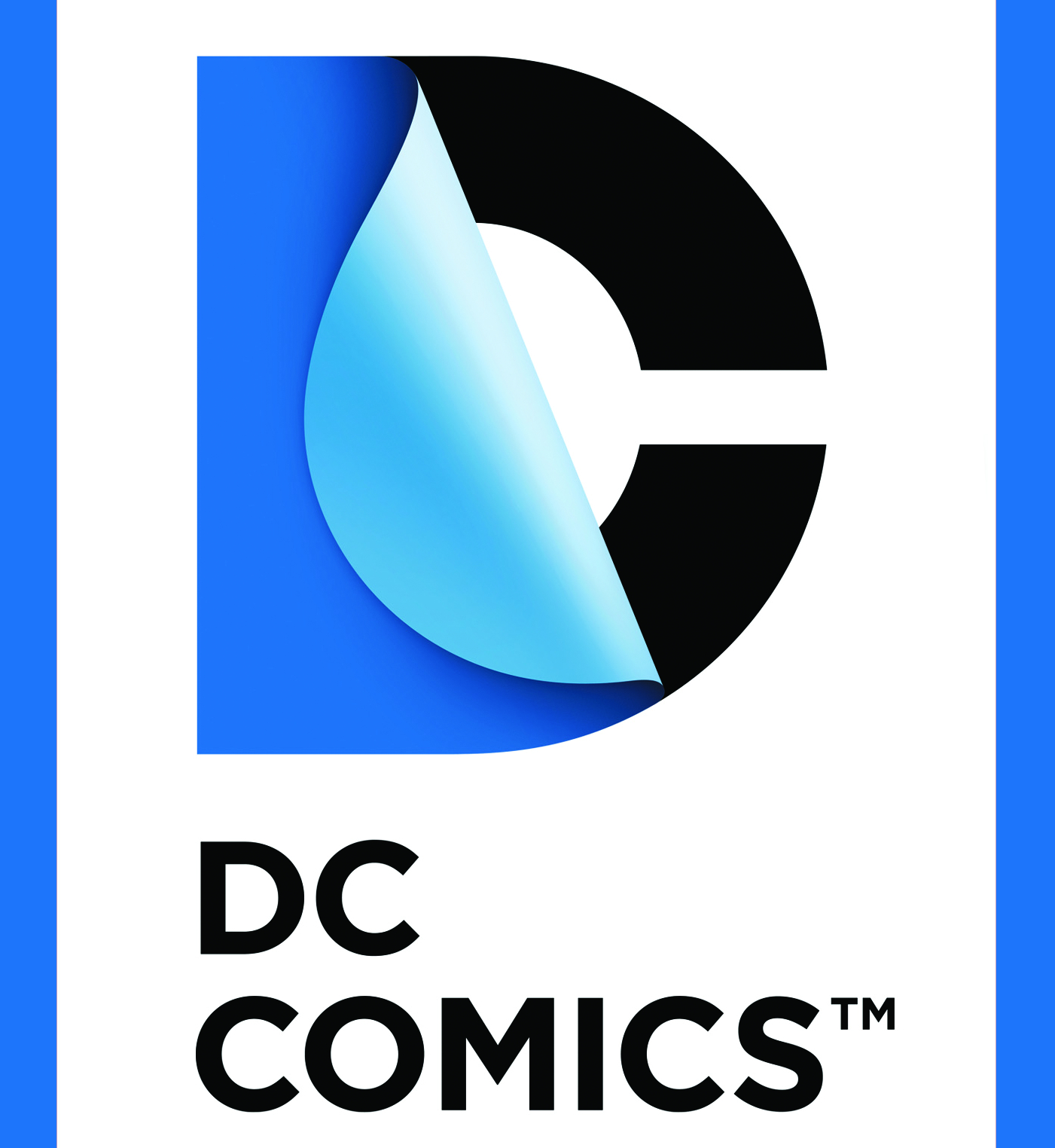 FEB128079
(W) Grant Morrison (A) John Van Fleet (A/CA) Andy Kubert, Jesse Delperdang
A softcover edition of the hardcover collecting BATMAN #655-658 and 663-666, by Grant Morrison and Andy Kubert!  Batman receives the greatest shock of his life when he discovers that he may have a son. And sparks fly when the new addition is introduced to Robin.
In Shops: N/A
SRP: $16.99
ORDER WISH LIST