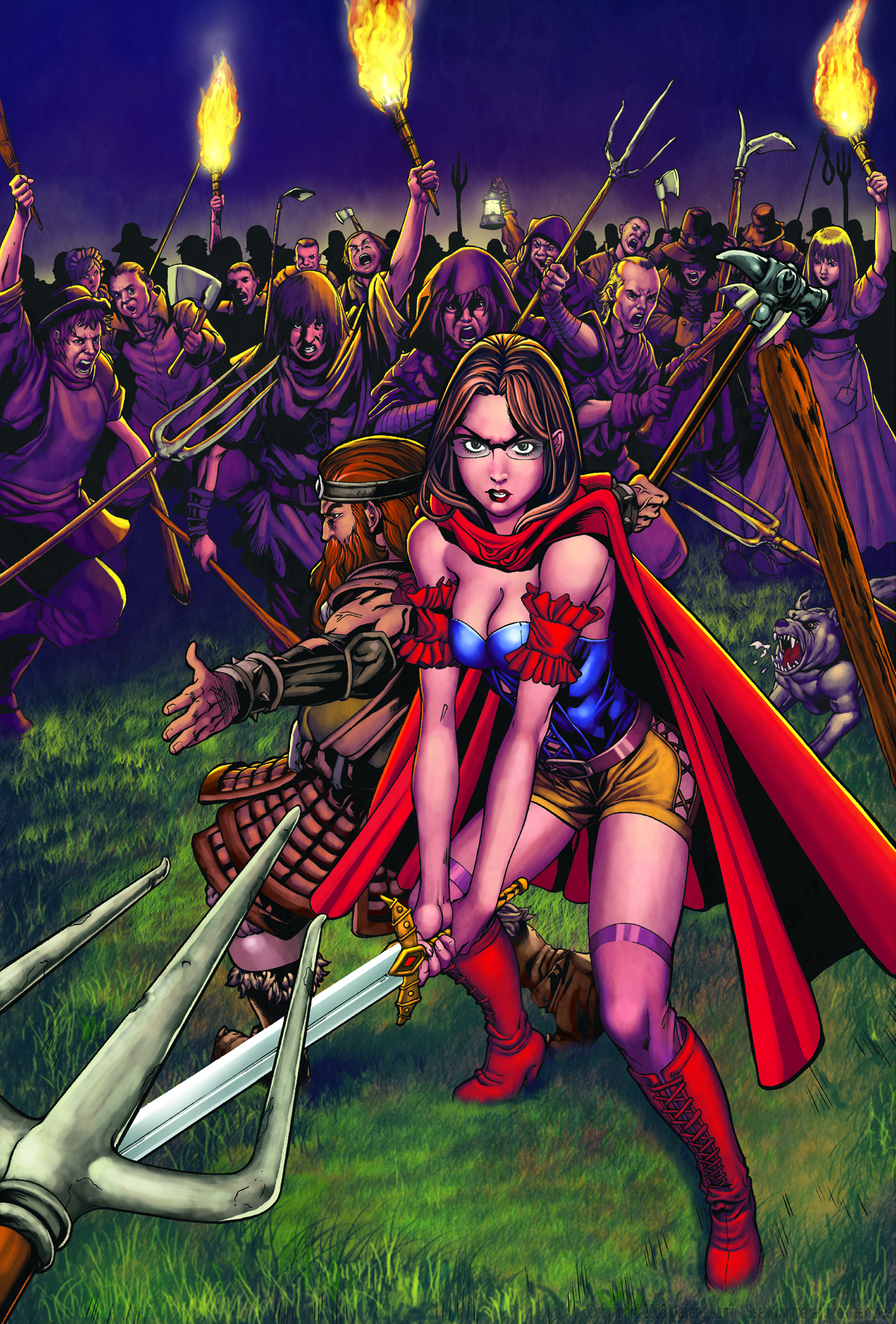 FEB111235
(W) James Paterson (CA) Steven Cummings
(W) James Patrick
With Orcus and his army outside of the city of Tallus and an angry mob out for her blood on the inside, Sela finds herself between a rock and a hard place with only one way out...unfortunately it means her being used as a human sacrifice. Her only ally is the High Priestess of the city but she has some major problems of her own to deal with...problems that give her a special connection to Sela.
A connection that can save them both or lead to their ultimate doom.