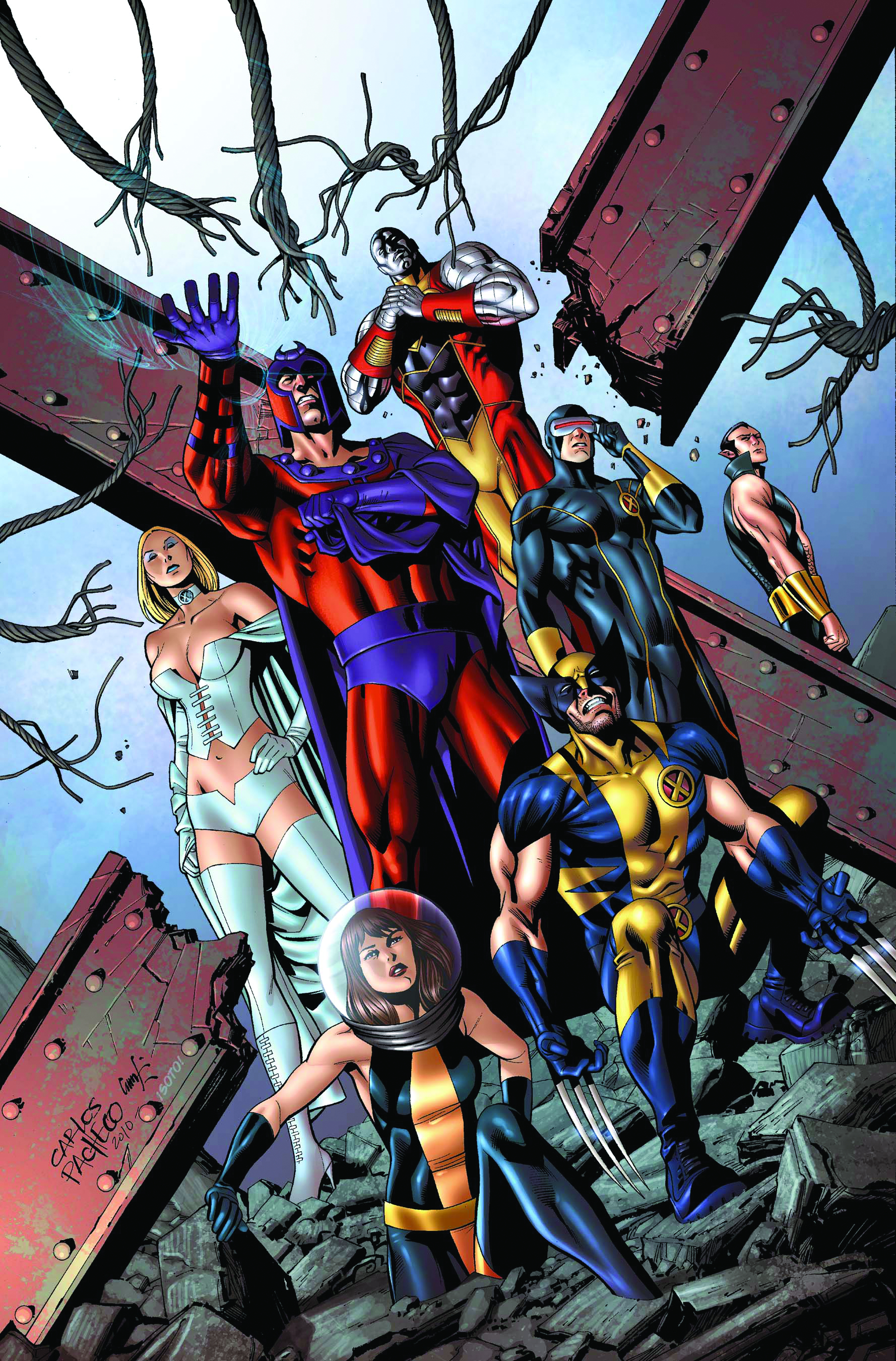 FEB110610
(W) Kieron Gillen (A/CA) Carlos Pacheco
Written by KIERON GILLEN
Pencils & Cover by CARLOS PACHECO
Special Point One issue.
Magneto is an X-Man. This may not be news to you, but only a handful in the Marvel Universe know that the poster boy for Fearing Mutants is now living just off the coast of one of the United State's largest cities. How on Earth are the X-Men going to explain the presence of one of the world's most infamous super villains? This Point One issue provides the answer, and is a perfect jumping on point to the flagship X-Men book. And to make it even MORE special, superstar-artist CARLOS PACHECO (ULTIMATE AVENGERS, ULTIMATE THOR) gets in on the fun!
32 PGS./Rated T+