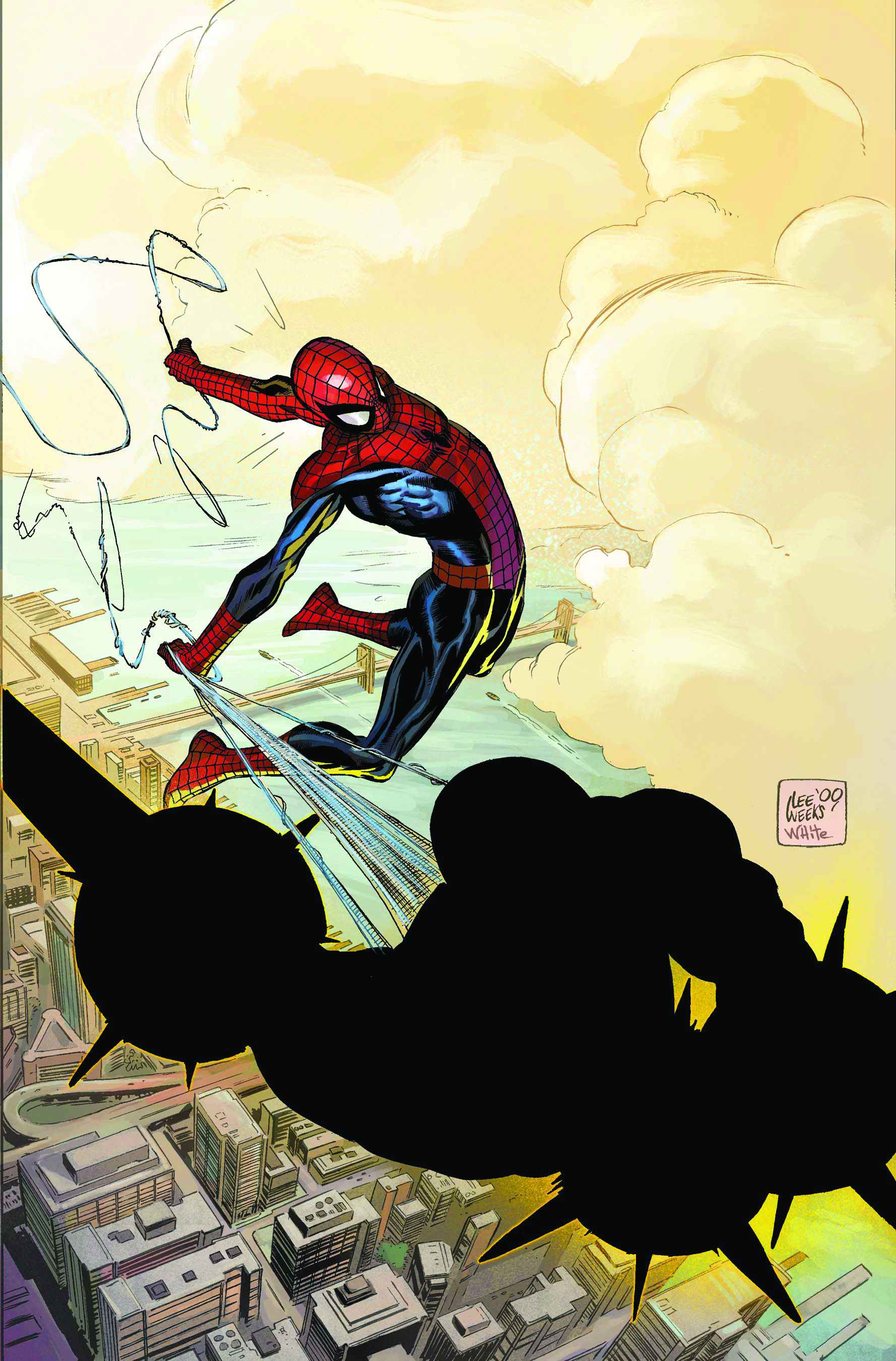 FEB100478
(W) Tom Peyer, Roger Stern, Mark Waid (A) Todd Nauck (A/CA) Lee Weeks
Written by ROGER STERN
Pencils & Cover by LEE WEEKS
IRON MAN BY DESIGN VARIANT by MIKE DEL MUNDO
"SOMETHING CAN STOP THE JUGGERNAUT, PART 2"
The Juggernaut lies helpless before a mysterious Cosmic Avatar who is determined to kill him -- and the only thing standing between them is Spider-Man.  If Our Hero wants to prevent further mayhem, he has to try reasoning with an angry being who can squash him like a bug and he has to survive a high-speed chase from one end of Manhattan to the other.  Roger Stern and Lee Weeks bring you the second sensational installment of the Spider-Man/Juggernaut Trilogy -- a story the Cosmic Avatar insisted that we call "Vengeance is Mine!"
32 PGS./Rated A ...$2.99