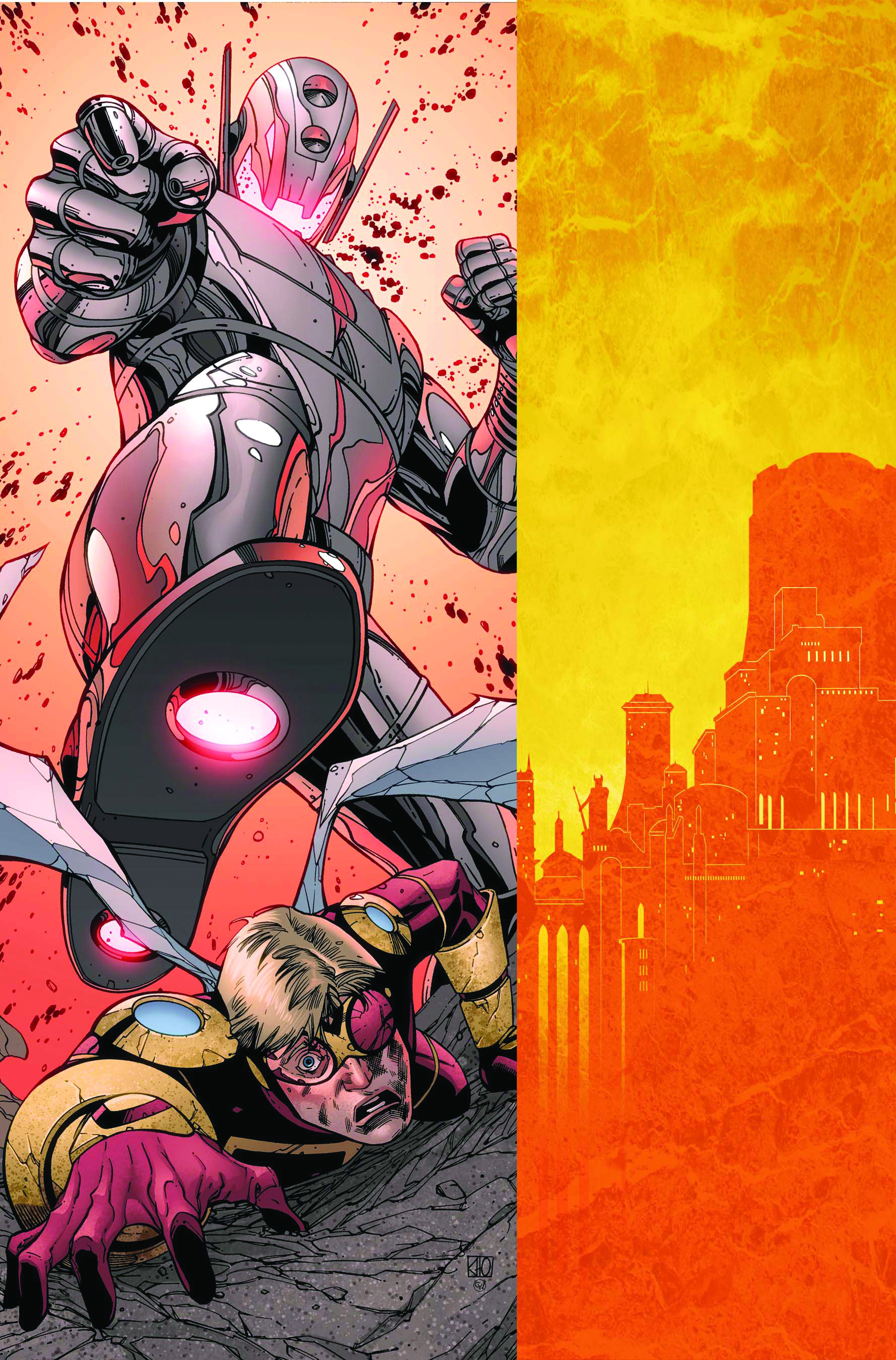 FEB100429
(W) Dan Slott (A/CA) Khoi Pham
Written by DAN SLOTT
Pencils & Cover by KHOI PHAM
SIEGE BLOCKBUSTER TIE-IN!!
SALVATION Pt. 2 of 2
"WWJVDD"
SERIES FINALE! While the Mighty Avengers are fighting on the front lines of SIEGE, can HANK PYM and JOCASTA stop the Avenger's greatest enemy, ULTRON, by themselves? Or will Pym-Space become the ultimate staging ground for a cybernetic-assault on all of reality? See SIEGE through the eyes of the Avengers with the most to lose!  The Dark Reign is ending, the Age of Heroes is coming, but before that can happen...there's a wedding? And more than one character is thinking, "What would Janet Van Dyne do?"  We can't be any more cryptic than that.  Trust us, you don't want to miss this one.
32 PGS./Rated A ...$2.99