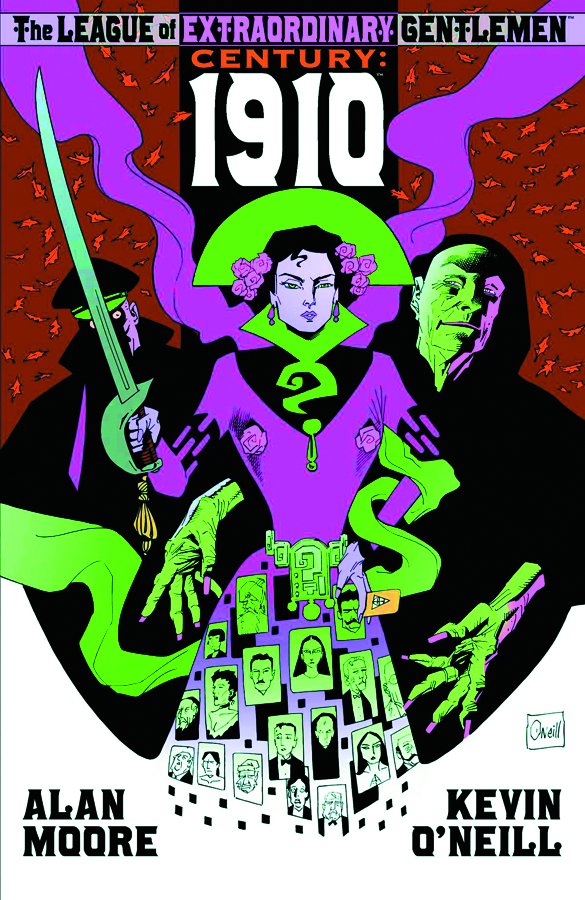 FEB094465
(W) Alan Moore (A/CA) Kevin O'Neill
Spanning a century - 1910, 1969, and 2009 - Century, the third volume of Alan Moore and Kevin O'Neill's The League of Extraordinary Gentlemen, pits the immortal Mina Murray and her team of heroes against the greatest threat they have ever face - the shadowy magicians who seek to summon the Moonchild and usher in the end of the world. The world we know and the world we cannot see collide in what stands as a testament to the storytelling prowess of one of comics' greatest talents.
In Shops: May 06, 2009
SRP: $7.95
View All Items In This Series