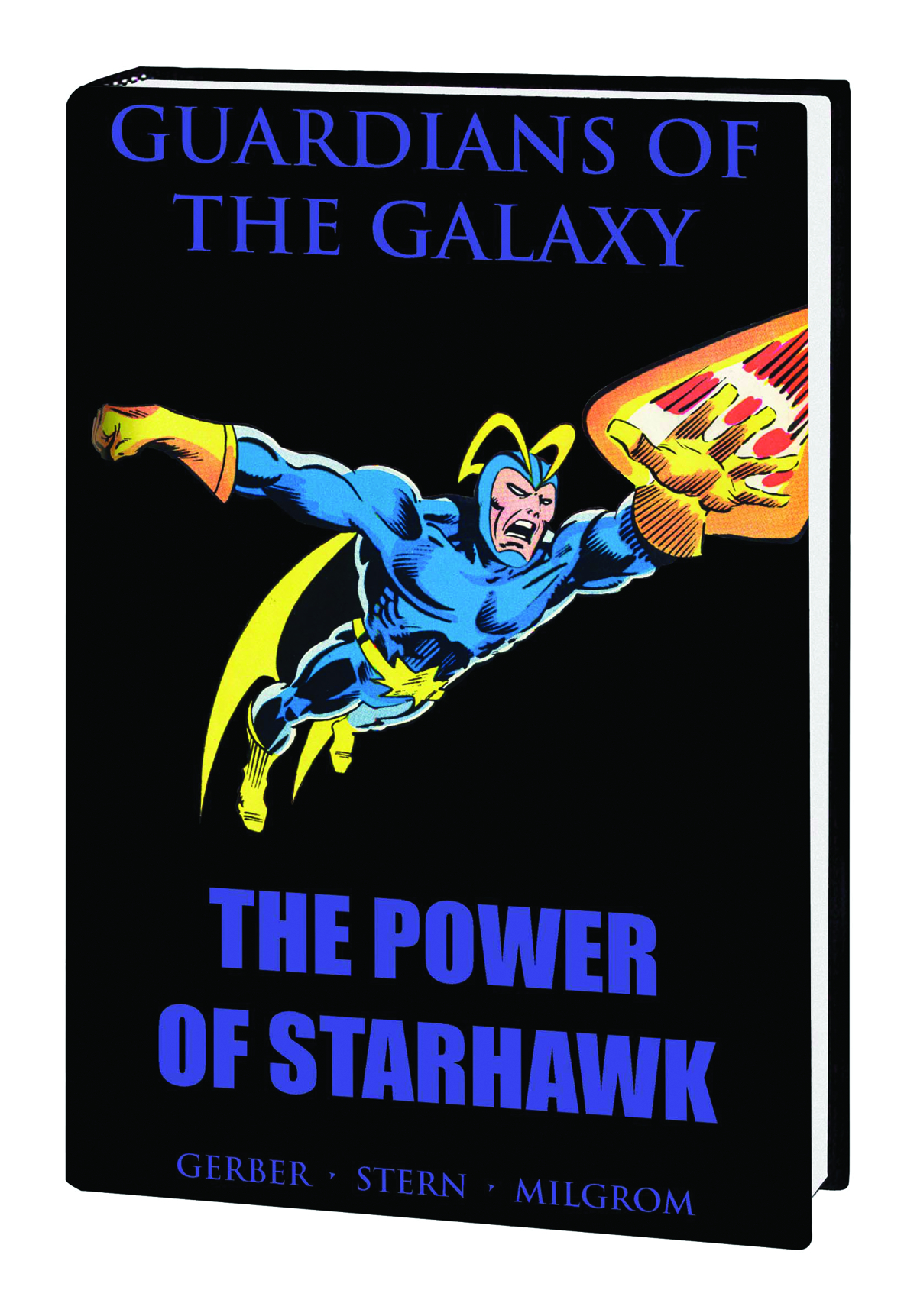 FEB092621
(W) Steve Gerber, Roger Stern, Stan Lee (A) John Buscema, Pablo Marcos, Howard Chaykin, Terry Austin, Bob Wiacek, Joe Sinnott (A/CA) Al Milgrom
Written by STEVE GERBER, ROGER STERN,
MARY SKRENES & STAN LEE
Penciled by AL MILGROM, HOWARD CHAYKIN & JOHN BUSCEMA
Covers by AL MILGROM & JOHN ROMITA
It was the best of times, it was the worst of times - it was a thousand years from now, where the Guardians of the Galaxy help humanity rebuild after waves of alien invasions! But while Earth's in turmoil, threats rise from two other worlds: one of them living, the other gone mad! See the future's past today! Featuring the introduction of Nikki and the origin of Starhawk! Guest-starring the Silver Surfer! Collecting MARVEL PRESENTS #3-12.
192 PGS./ Rated A ...$24.99