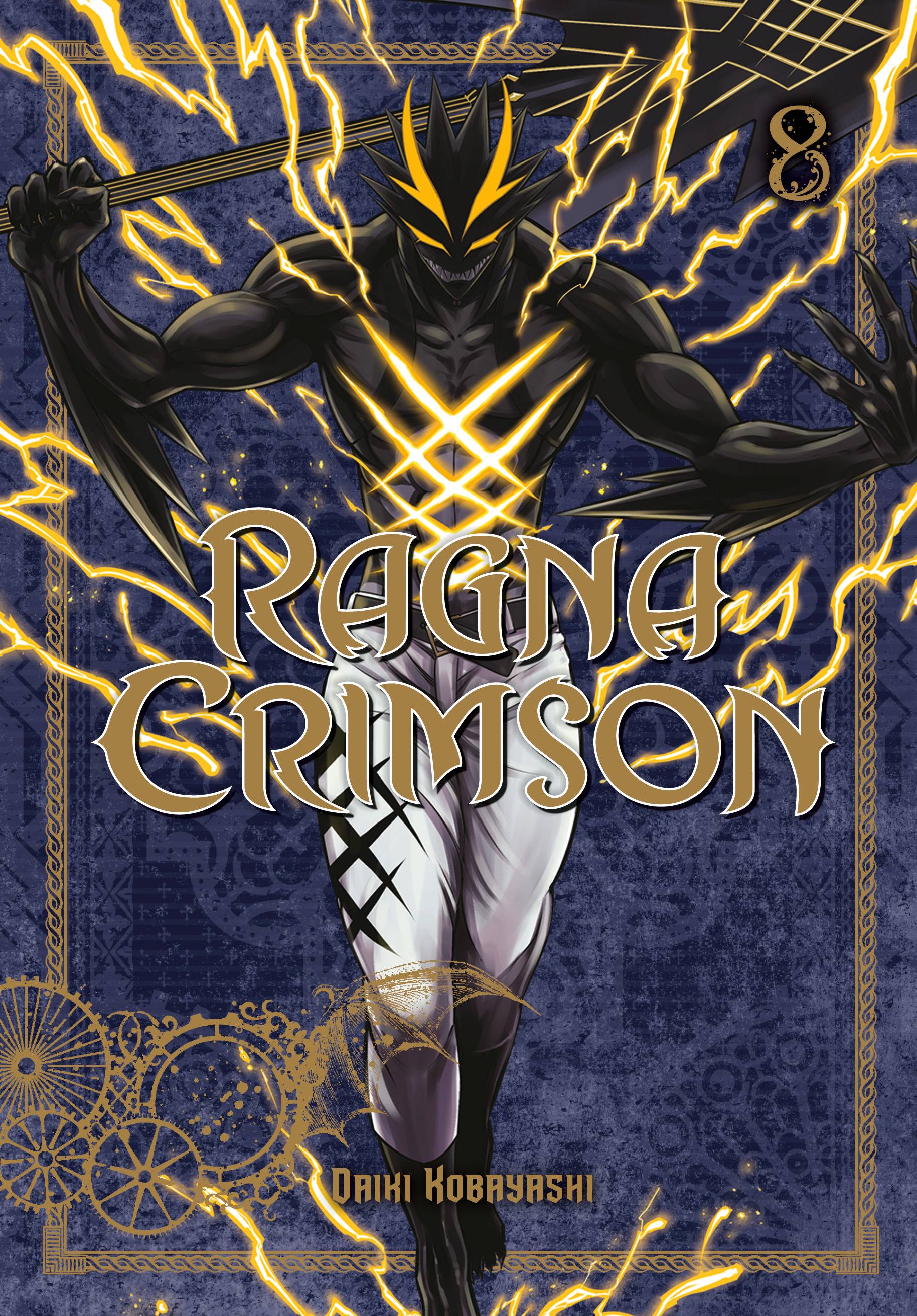 #
DEC222012
(W) Daiki Kobayashi (A) Daiki Kobayashi
Captivated by the Silverware Princess's resemblance to a figure from his past, Olto Zora tries to persuade her to join the Blood of the Wing. Taking advantage of his distraction, the Argentum Corps press the attack, putting everything behind a single strike designed to eliminate Taratectra. With the battle entering its final phase, Ragna and the Corps seem to be on the verge of victory... until a shocking new opponent joins the fray!
In Shops: Mar 15, 2023
SRP: $14.99
View All Items In This Series
ORDER SUBSCRIBE WISH LIST