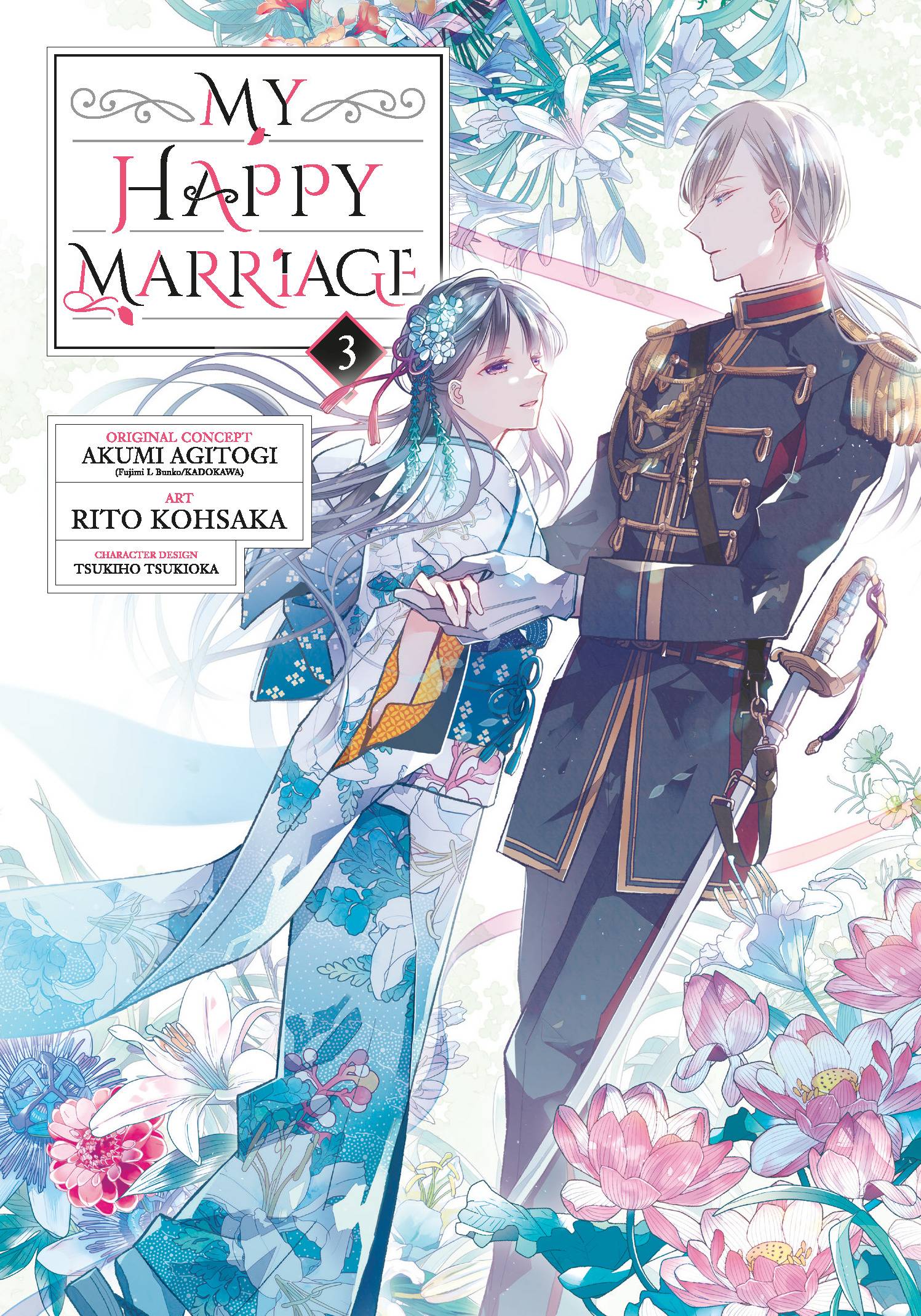 #
DEC222010
(W) Akumi Agitogi (A/CA) Rito Kohsaka
Sent to the Kudo clan-itself preternaturally powerful-as a potential bride for its heir, Kiyoka, Miyo is surprised to experience kindness for the first time in her thus far sad life. Though the rumors make him out to be cold and haughty, Kiyoka Kudo quickly warms up to the Saimori's eldest daughter. Intrigued by the girl who stands worlds apart from the spoiled, social-climbing women who usually vie for his hand, Kiyoka soon comes to regard Miyo with affection. Just as Miyo believes she may have found happiness at last, her jealous half-sister Kaya kidnaps her and locks her in a cellar. Kaya's eyes are red with rage as she declares her intention to dissolve Miyo's engagement to Kiyoka and replace Miyo as his fiancée herself! Will Kiyoka's supernatural abilities deliver her from Kaya's clutches in time?
In Shops: May 10, 2023
SRP: $12.99
View All Items In This Series
ORDER SUBSCRIBE WISH LIST