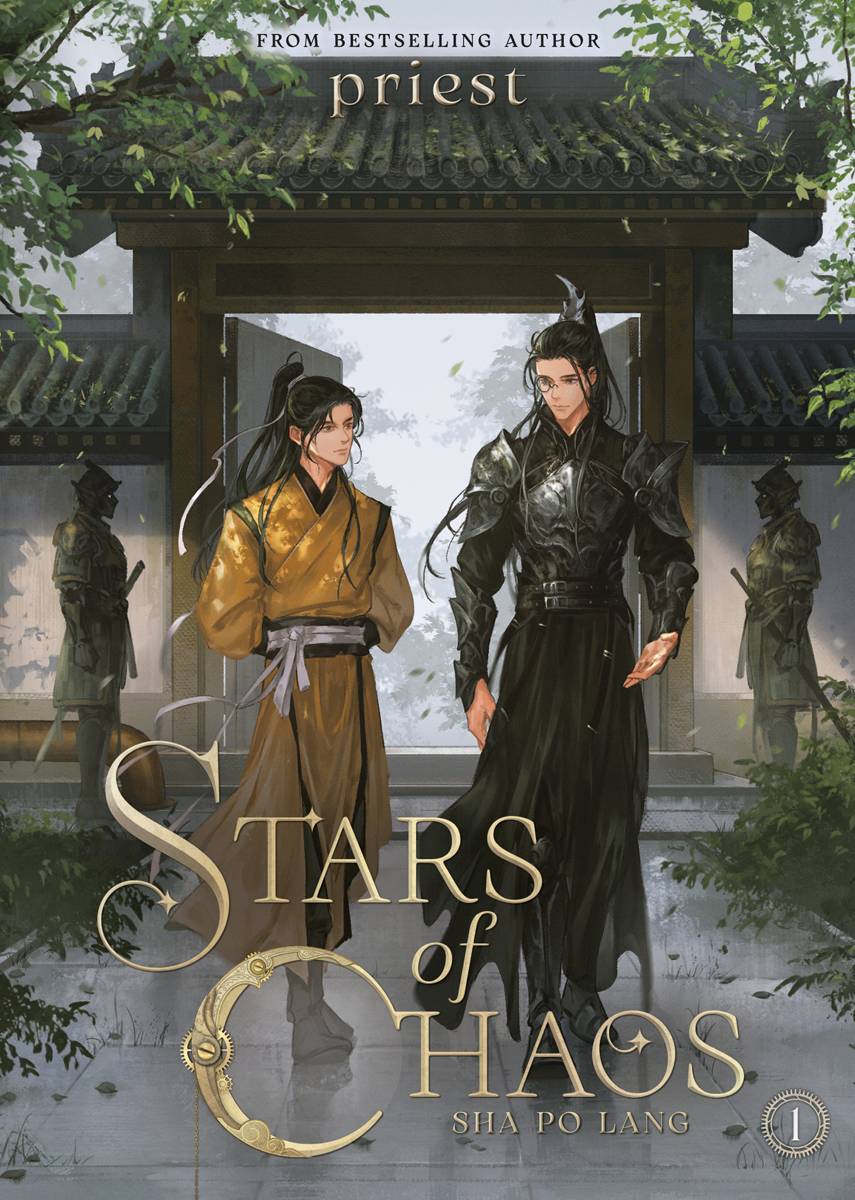 #
DEC221992
(W) Priest (A) Priest
The steampunk danmei/Boys' Love novels from China that inspired multimedia adaptations, written by Priest, the author behind live-action hits Guardian and Word of Honor! The discovery of violet gold, a vital fuel for steam-powered machines, propelled Great Liang into an age of prosperity. But for Chang Geng, a young man raised on the impoverished northern frontier, the concerns of the empire are as distant as the stars above. When raiders from the north attack Chang Geng's small village, he discovers that the life he knows is a lie. His mother, his teacher... even his beloved godfather, the man he trusted most in the world, are not who they seem. As enemies of the empire circle ever closer, Chang Geng must travel to the heart of the capital-with his godfather at his side-to meet his destiny. This English-language edition includes exclusive, all-new covers and new interior illustrations.
In Shops: Jul 12, 2023
SRP: $19.99
View All Items In This Series
ORDER SUBSCRIBE WISH LIST