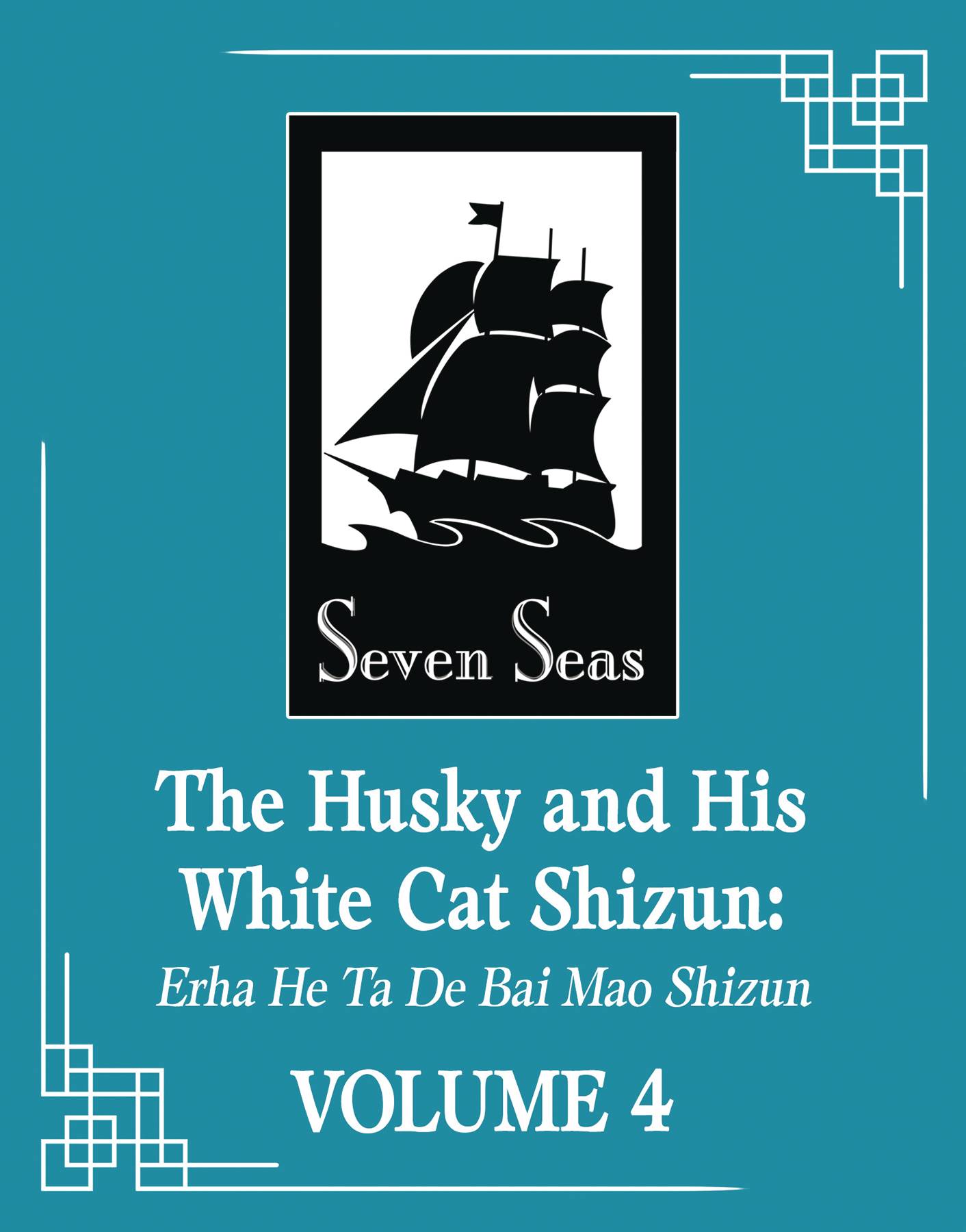 #
DEC221991
(W) Rou Bao Bu Chi Rou (A) St
A historical fantasy epic about a tyrant's second chance at life and the powerful cultivation teacher he can't get out of his mind. Massacring his way to the top to become emperor of the cultivation world, Mo Ran's cruel reign left him with little satisfaction. Now, upon suffering his greatest loss, he takes his own life... To his surprise, Mo Ran awakens in his own body at age sixteen, years before he ever began his bloody conquests. Now, as a novice disciple at the cultivation sect known as Sisheng Peak, Mo Ran has a second chance at life. This time, he vows that he will attain the gratification that eluded him in his last life: the overly righteous shall fall, and none will dare treat him like a dog ever again! His furious passion burns most fiercely for his shizun, Chu Wanning, the beautiful yet cold cultivation teacher who maintains a cat-like aloofness in his presence. Yet despite Mo Ran's shameless pursuit of his own goals, he begins to question his previously held beliefs, and wonders if there could be more to his teacher-and his own feelings-than he ever realized.
In Shops: Nov 08, 2023
SRP: $19.99
View All Items In This Series
ORDER SUBSCRIBE WISH LIST